Peter Manalo and his daughter Yna are pinching themselves after taking home an ‘Extra’ $500,000 on April Fool’s Day. The Surrey father-daughter duo decided to purchase a ticket at the Shefield Express in Guildford Town Centre for the April 1, 2020 Lotto 6/49 draw to celebrate Yna’s birthday, and when Dad checked the ticket, he thought the joke was on him.

“For a moment, I thought that the machine was malfunctioning,” Peter said. “And I had to scan it again. Because it was April the first, (I thought) maybe this machine is making fun of us.”

When he realized it wasn’t a joke – that he and his daughter had matched 4/4 numbers to win the top Extra prize from that draw – he drove home without delay.

Yna said what makes her most happy about their big win is that her Dad, a front-line healthcare worker, won’t have to take extra shifts anymore. She also said she’s always wanted to buy something sparkly from Tiffany & Co. Peter said he loves his job and will continue working; his priority is to save for his family’s future.

“What can I say about that day?” Peter said. “That was the most exciting day that we ever had.”

Watch Yna and Peter talk about what it was like to win their $500,000 prize

So far in 2020, B.C. lottery players have redeemed more than $14 million in prize-winning, Extra tickets. Say ‘Yes’ to the Extra for the chance to win up to $500,000. The Extra is available with Daily Grand, Lotto 6/49, Lotto Max, and BC/49 at any BCLC lottery retailer or at PlayNow.com. 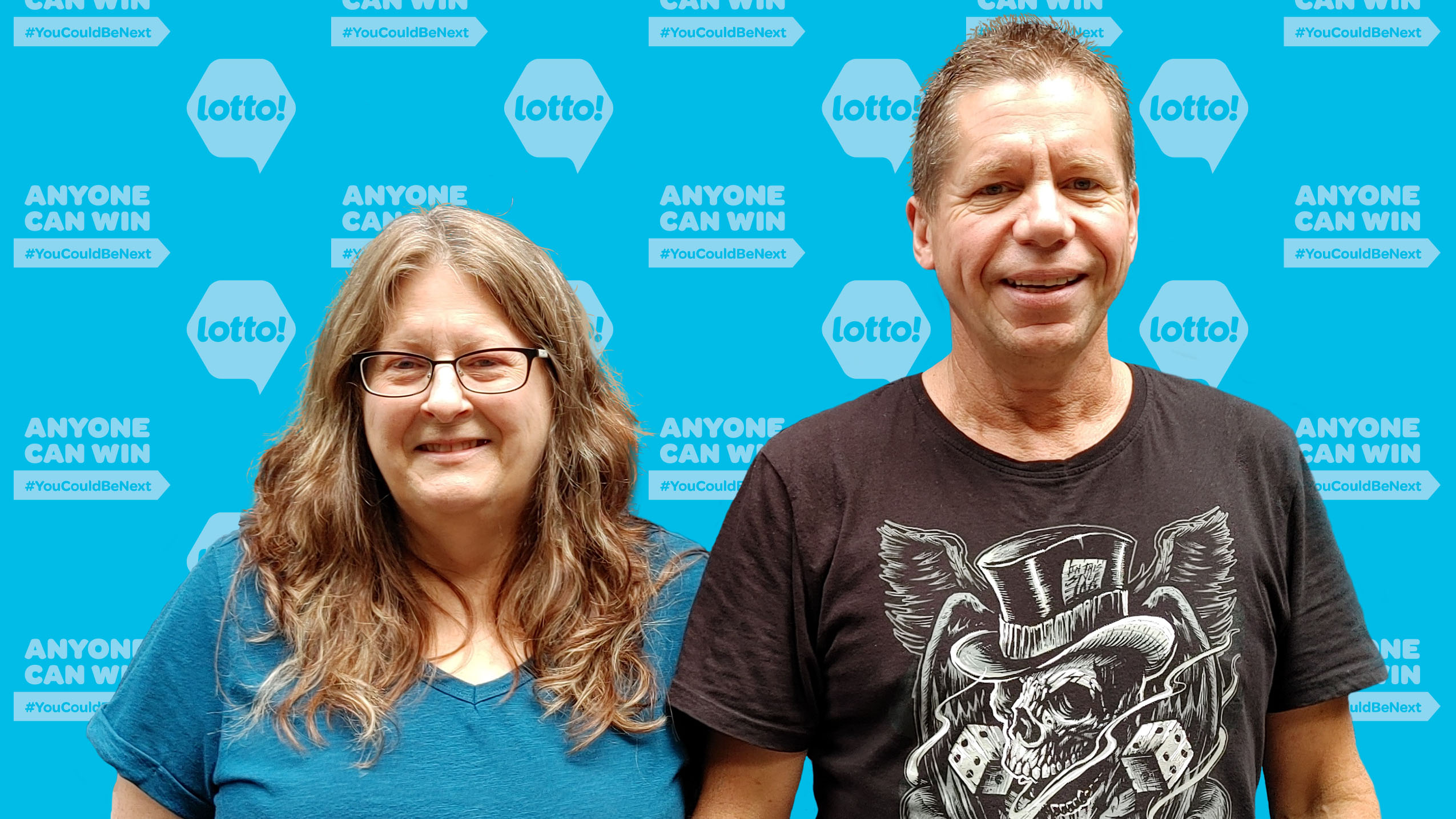