BCLC is celebrating its 10 Feel-Good Lottery Winners of 2020 – those whose first thought after, ‘I won the lottery!’ was about giving back.

1. Bedtime Ticket Check Turns into $24-Million Dream for Aldergrove Man – After winning a $24-million Lotto 6/49 jackpot in May, this Aldergrove resident said he would donate some of his prize to the BC Children’s Hospital and brain-cancer research.

2. Surrey Father Who Won BC/49 Set to Make Daughter's Dream Wedding a Reality – This Surrey player said he would  help pay for his daughter’s dream wedding after winning $2 million on BC/49.

3. Delta lotto winner plans to spread some Christmas cheer to local family – A Delta woman planned to gift some of her $250,000 Daily Grand win to a local family.

4. Bingo! Richmond resident wins $100,000 on Scratch & Win ticket and plans to give to charity – This Richmond player looked forward to donating some of his unexpected win to a charity.

5. Sweet $1-Million Win after Candy Stop for Armstrong Mom – An Armstrong Mom and community advocate planed to invest some of her winnings in local businesses.

6. Port Hardy Lighthouse Keeper Spots $1 Million Guaranteed Prize: After 20 years as a full-time light-house keeper, this $1-million Lotto 6/49 winner said he would gift some to his siblings and step down from the job…except as a relief worker, when needed.

7. Best Friends of 70 Years Win Big Playing BC/49 – After winning $2 million with his best friend, a Courtenay resident noted his priority was to buy a local hospital some new equipment.

9. New Westminster Philanthropist Plans to Continue Giving Back After $675,000 Set for Life Win – A New Westminster resident said she would use some of her prize to top up a university endowment fund for STEM and early childhood development.

10. No Tricks, All Treats: A Halloween Surprise for $6 Million Lotto 6/49 Winners – One member of a group that shared a $6-million jackpot planned to donate some to a local hospital foundation. 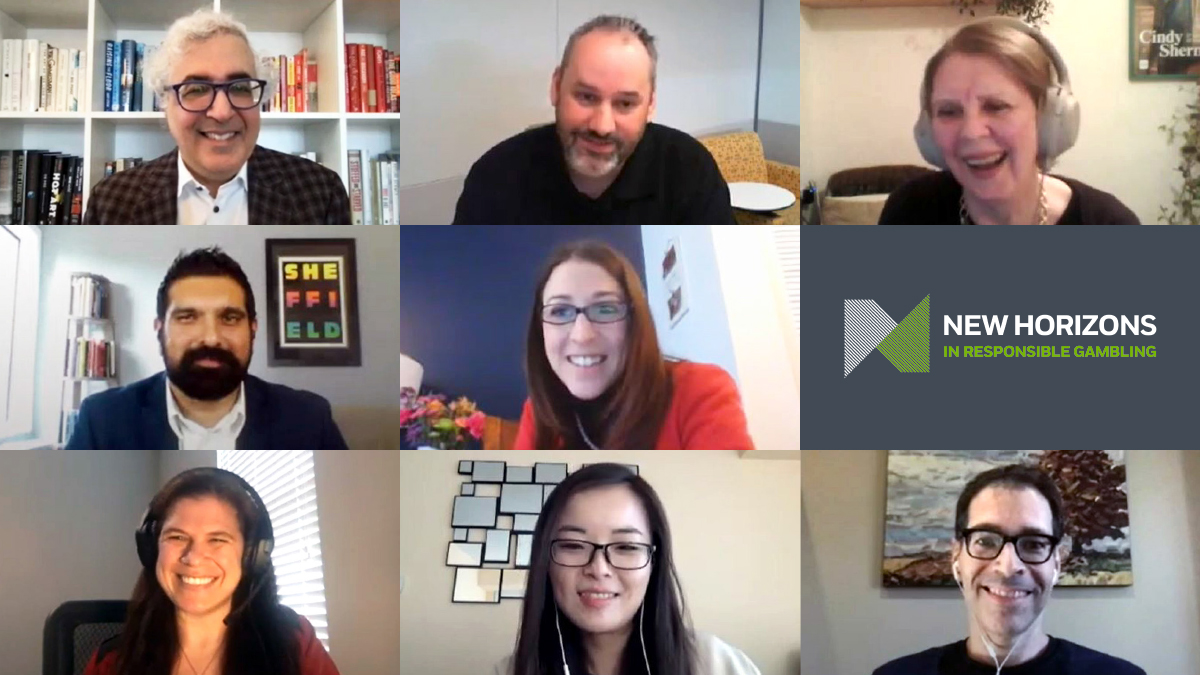 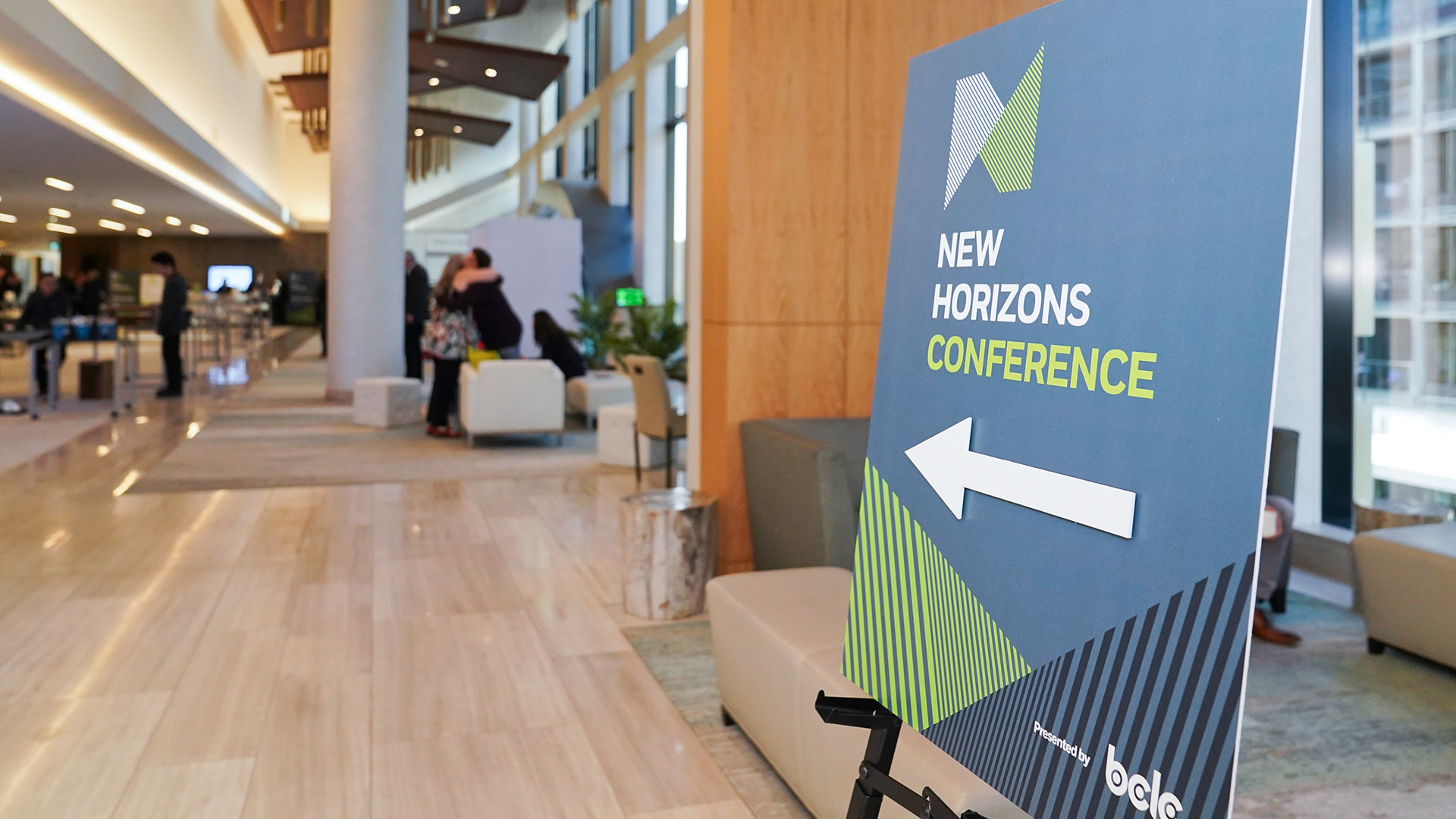