Courtenay’s Alan Barker and Langley’s Kathleen Cook are best friends who haven’t seen each other for months, but are hoping for a dream reunion soon to celebrate their $2-million win from the BC/49 draw on March 4, 2020.

The friends met in England in the 1950s and later moved to Canada with their spouses, having been friends ever since. More recently, they have been buying lottery tickets together.

“I was looking at the screen and was dumbstruck,” says Barker of the moment when he discovered the pair had won. “Even while I was walking out someone asked if it was the big winner. I still can’t believe it.”

“I was surprised when Alan told me the winning ticket was in his hands, full of wonder and disbelief,” says Cook. “It took a long time to register.”

Barker and Cook – with the help of Barker’s grandson – claimed their $2-million prize through BCLC’s alternate prize claim process, which Barker described as “marvelous.”

On what the future will bring thanks to the life-changing prize, Barker plans to donate some winnings to the local hospital for new equipment, and may move into “posher” assisted living. Cook says she will help her family members to make their lives easier and more convenient.

With a top prize of $2 million, BC/49 is just another reason to love living in B.C.! So far in 2020, British Columbians have claimed more than $6.3 million in BC/49 prizes. Anyone can win and #YouCouldBeNext. Watch some amazing lottery winner stories at www.playnow.com/lottery/winners/you-could-be-next.

Players can purchase BC/49 at lottery retail locations and online at PlayNow.com, with tickets available for the Wednesday and Sunday draws. Winning numbers and group release forms are available online at www.bclc.com. Players can now check their lottery tickets anytime, on iOS and Android devices. Learn more about the BCLC Lotto! App here. 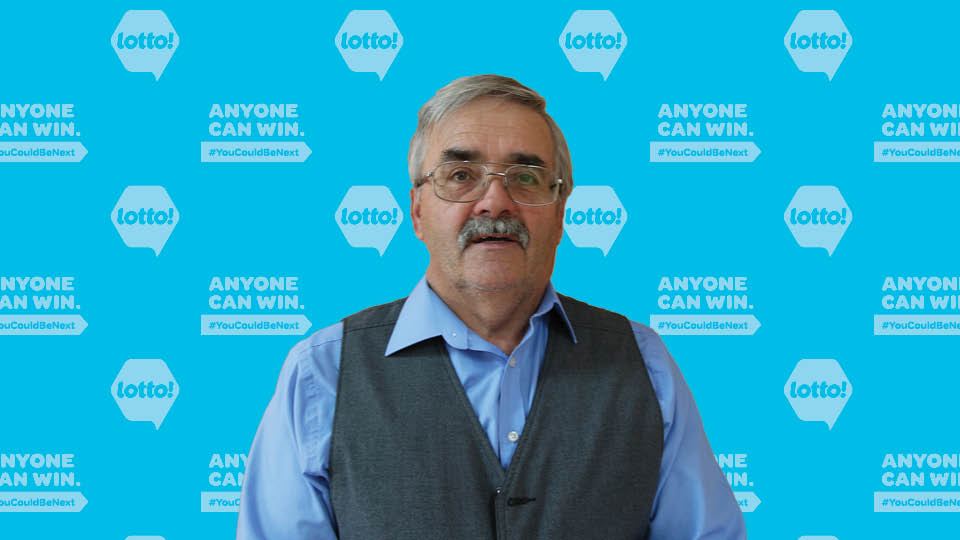 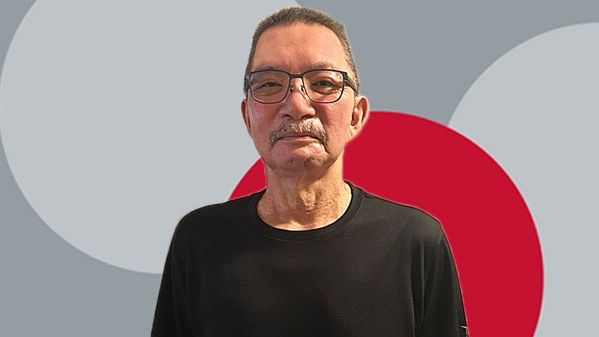