“All of the Numbers Started to Light Up!”: Bowser Man in Disbelief over $25K Keno Win

Joseph Lambert was in such shock upon realizing he scored $25,070 from a Keno draw on February 28, 2021, that he had to check his ticket multiple times.

Lambert resides in Bowser, a community 21 kilometres north of Qualicum Beach, and purchased the ticket from the Crown and Anchor Roadhouse Pub on Island Highway West in Qualicum Beach. It was there that he discovered the shocking news.

“I was sitting there watching the board… all of the numbers started to light up,” he recalled. “At first I couldn’t believe it. I had to keep checking the ticket over and over again!”

Lambert plans to treat his daughter to a spa day with some of his prize and adds “it feels good to be a winner, it’s pretty exciting!” 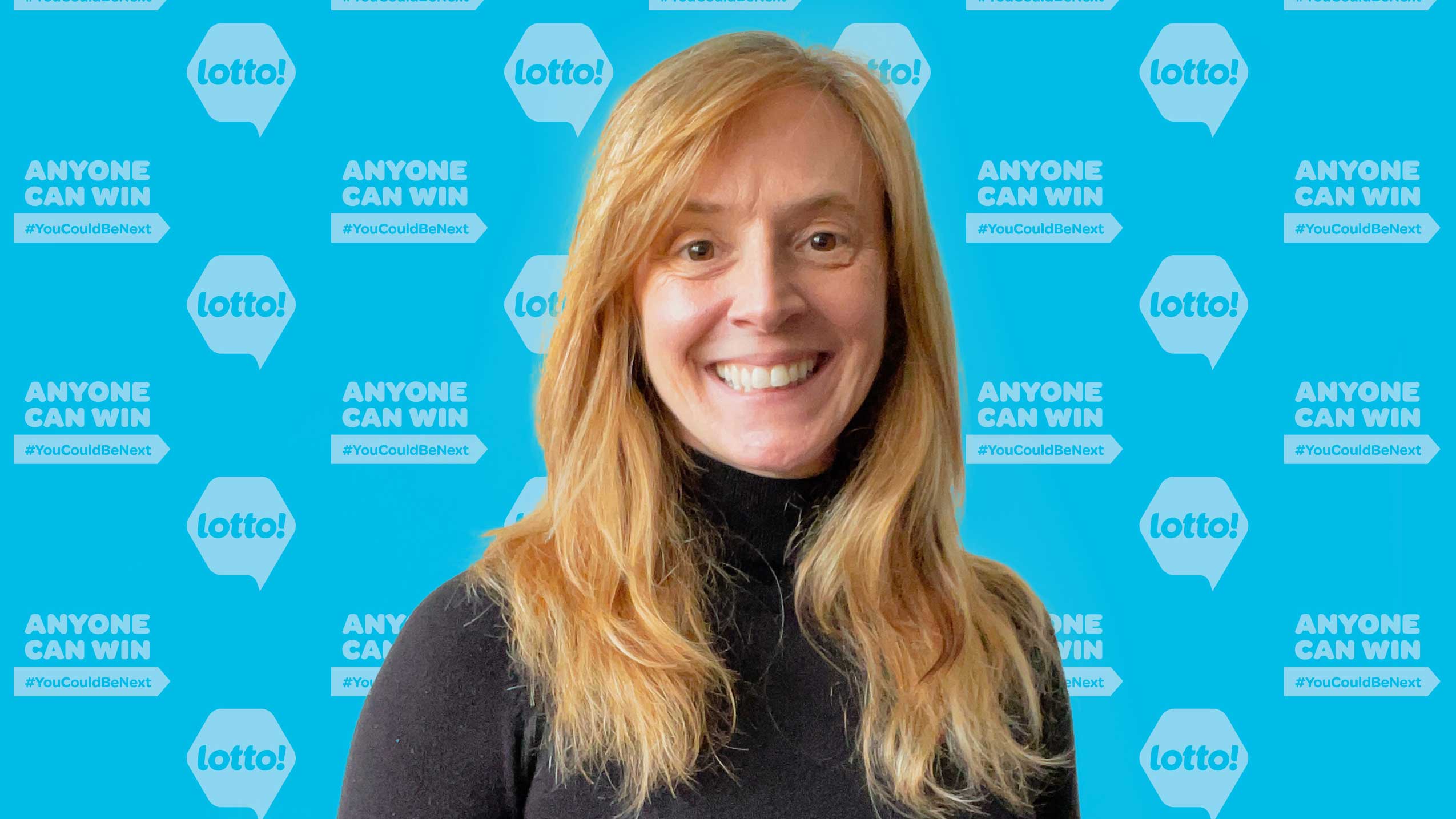