When Frank Martin scanned his Set for Life ticket and realized he’d won the game’s top prize of $675,000, the shock of winning knocked him off his seat – literally.

“I was at home and had just finished dinner,” Martin recalled. “I remembered I had bought some tickets. I scratched the first one and won nothing. Then I was scratching this ticket and saw the cash symbols. I thought I had won $10,000 but then read the back of the ticket. I couldn’t believe what I was seeing, I didn’t think it could be real.

After standing up, Martin called his sister and brother-in-law who also couldn’t believe his life-changing news; Martin told them he would save the ticket and show it to them.

Martin, who lives in Prince George, retired as a city worker a few years ago and says the win will make retirement a lot more comfortable. He says he will go on more fishing and hunting trips.

“It is amazing, I am really surprised,” he said. 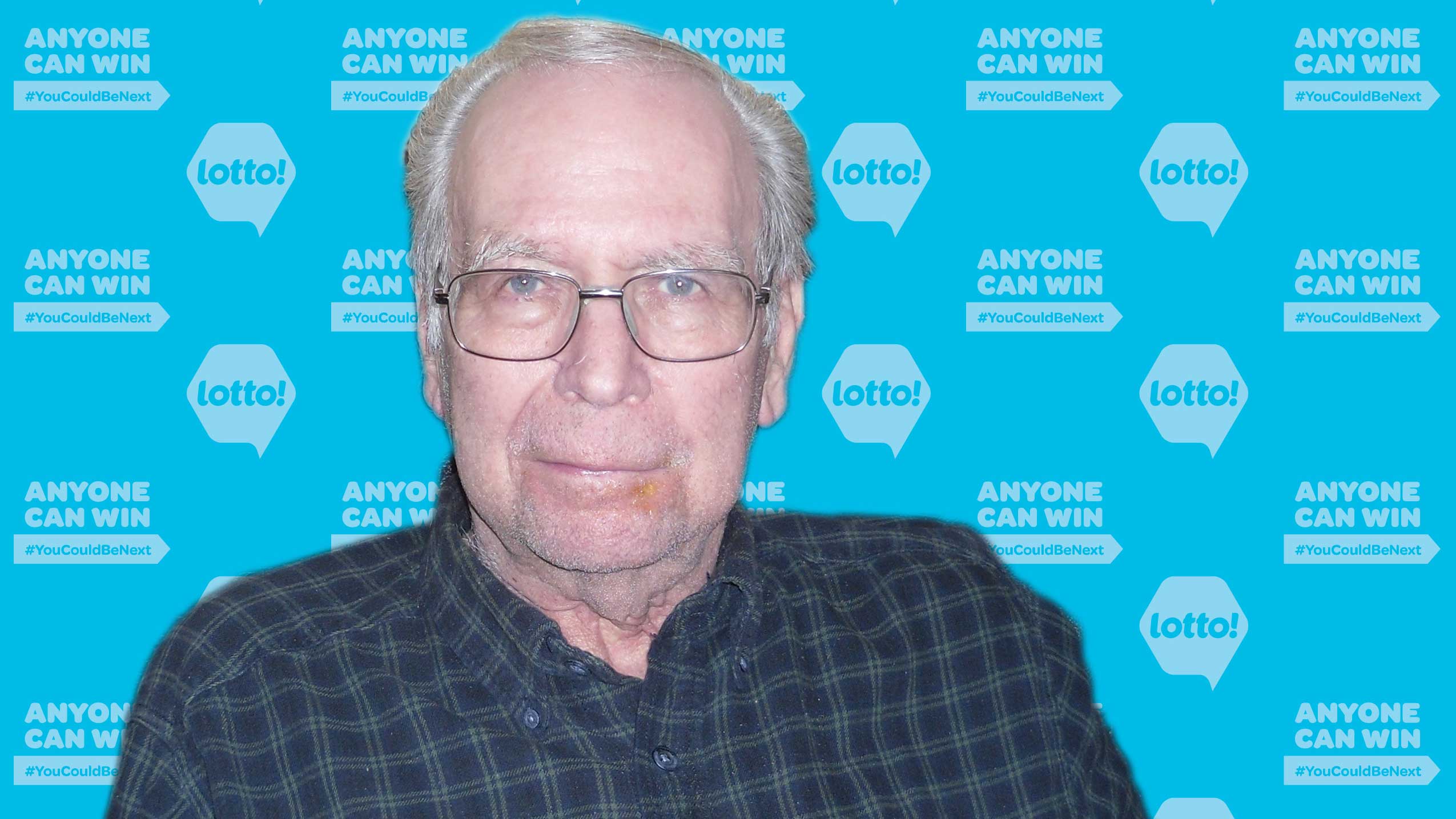 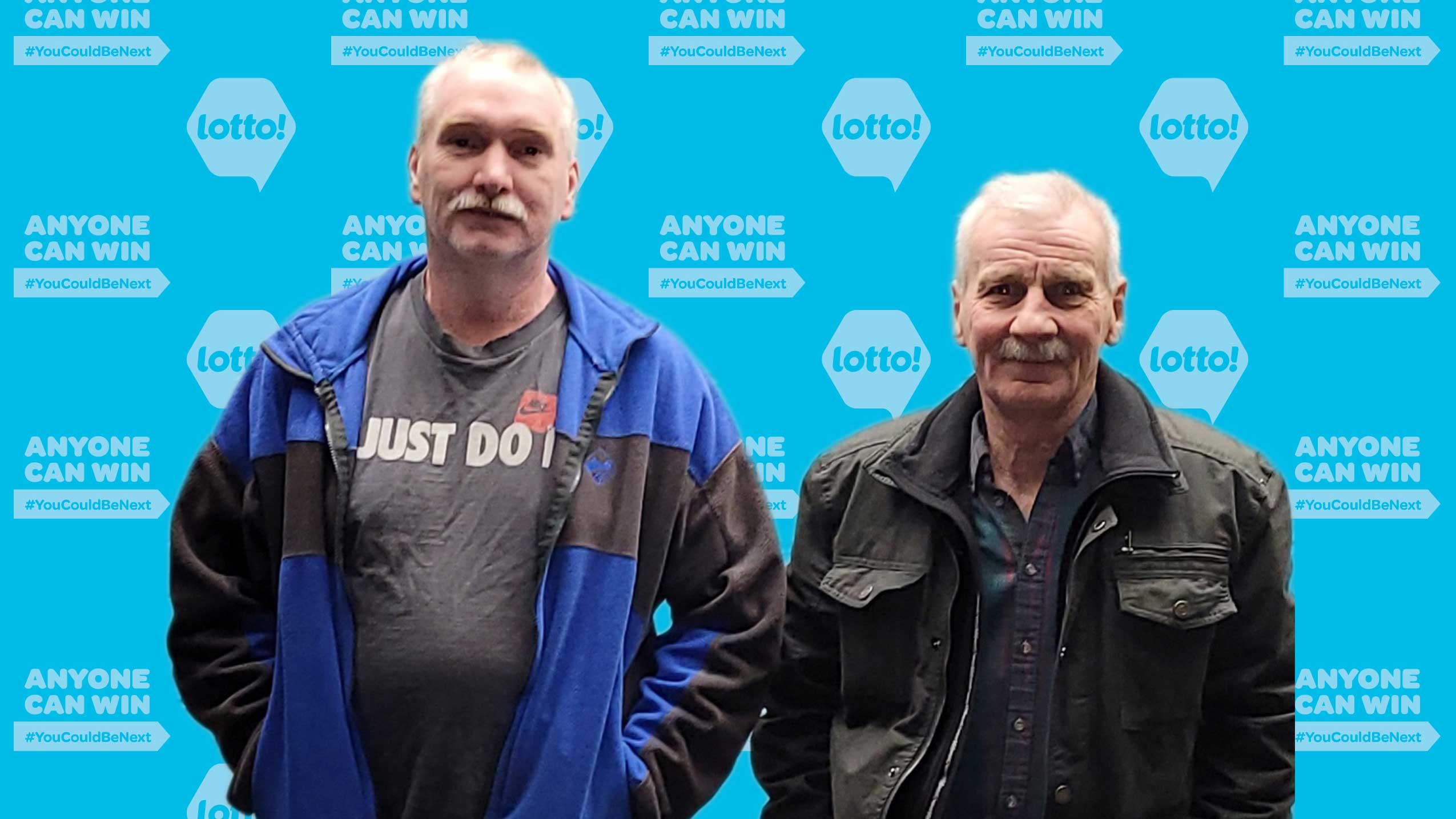