The Surrey resident purchased the ticket from Central City Lottery Ticket Centre on King George Blvd. and was enjoying a day off when she called BCLC to see if she had won anything.

“I called and listened to the voice reading the numbers… I was getting more and more excited as they continued to read,” she explained.

Her initial reaction? “Excitement and happiness! My husband didn't believe me so I checked again on the Lotto! app.”

Torino couldn’t wait to share the news with her family; afterwards it went out for dinner to celebrate.

“We are very happy as a family right now. It will make travelling a little easier and who knows, maybe a slightly early retirement!”

Torino purchased her daughter a car with some of her prize and plans to invest a portion as well. 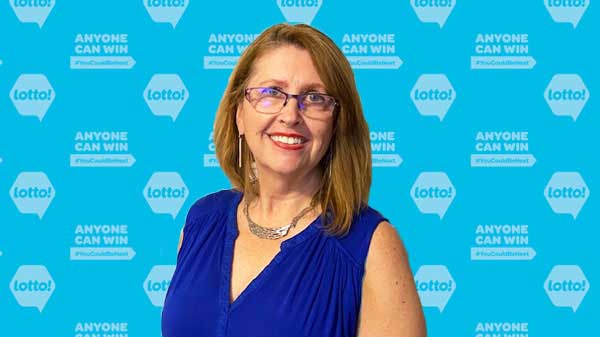 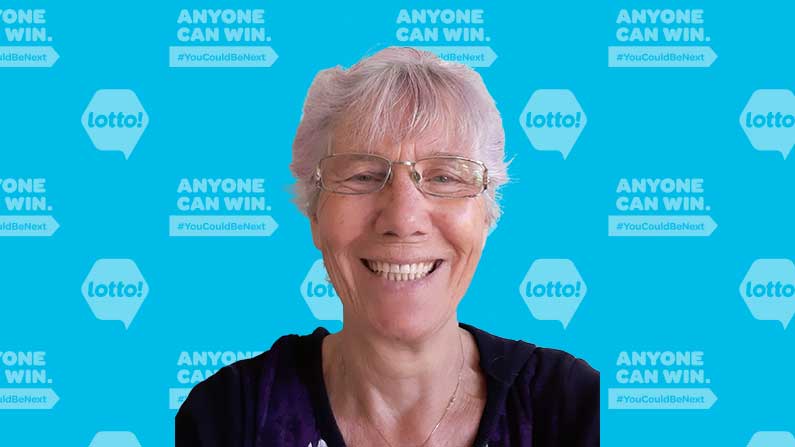