The Peachland resident was in Kamloops for work when he stopped in at 7-Eleven on Rogers Way to purchase a Keno ticket.

“I was watching the numbers on my phone and…counting the numbers as they came up,” he recalled. “It didn’t show the winning amount until the next day. I was in shock when I saw it!”

On how it feels to be a winner, Chizmazia says “Unbelievable! Is this right?”

Chizmazia plans to put some of his prize towards a bathroom renovation for his dad. 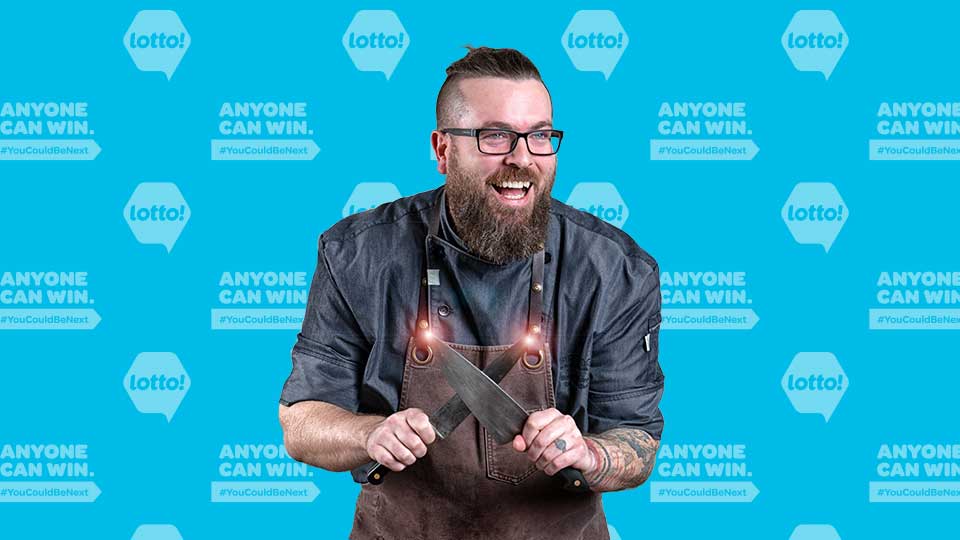 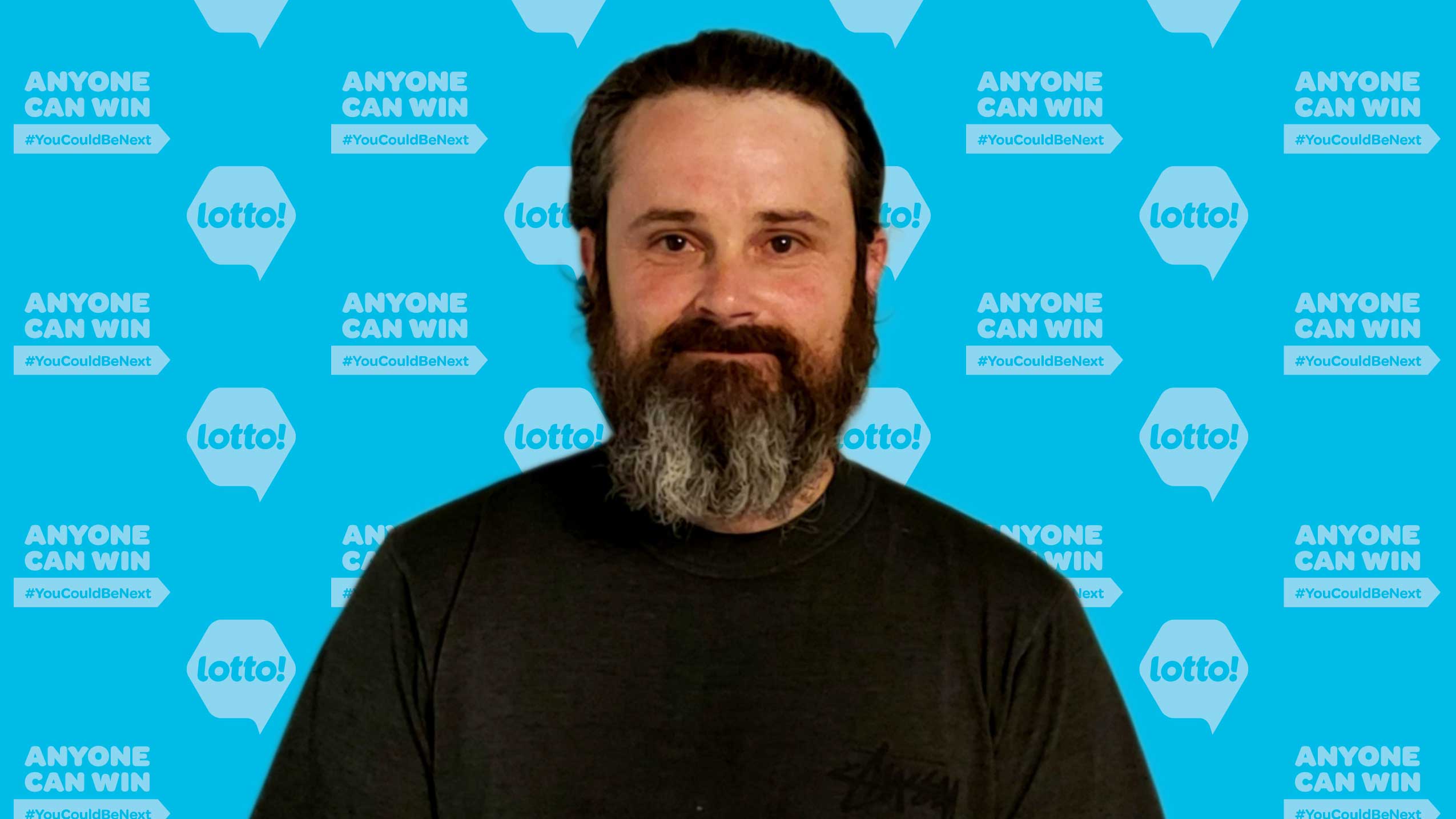