Upon discovering he’d won $500,000 after matching 4/4 numbers to win the top prize playing the Extra from the June 1, 2021 Lotto Max draw, Stan Jindrak says his father had a difficult time believing his son’s life-changing news.

The Langley resident said ‘Yes’ to the Extra when he purchased his ticket from Safeway on Fraser Highway and after checking it on his Lotto! app, he called his father in the Czech Republic.

“He couldn't believe it,” Jindrak recalled. “All he could say is, ‘You're joking!’”

Jindrak’s father wasn’t the only one in disbelief. Prior to discovering the amount of his win, Jindrak had to check his ticket a few times before noticing the extra zeros.

Travel is top of mind for Jindrak once it’s safe to do so. He looks forward to putting his prize towards a trip to visit family in the Czech Republic, followed by a vacation in Mexico.

So far in 2021, B.C. lottery players have redeemed more than $18 million in prize-winning Extra tickets. Say ‘Yes’ to the Extra for the chance to win up to $500,000. The Extra is available with Daily Grand, Lotto 6/49, Lotto Max, and BC/49 at any BCLC lottery retailer or at PlayNow.com. 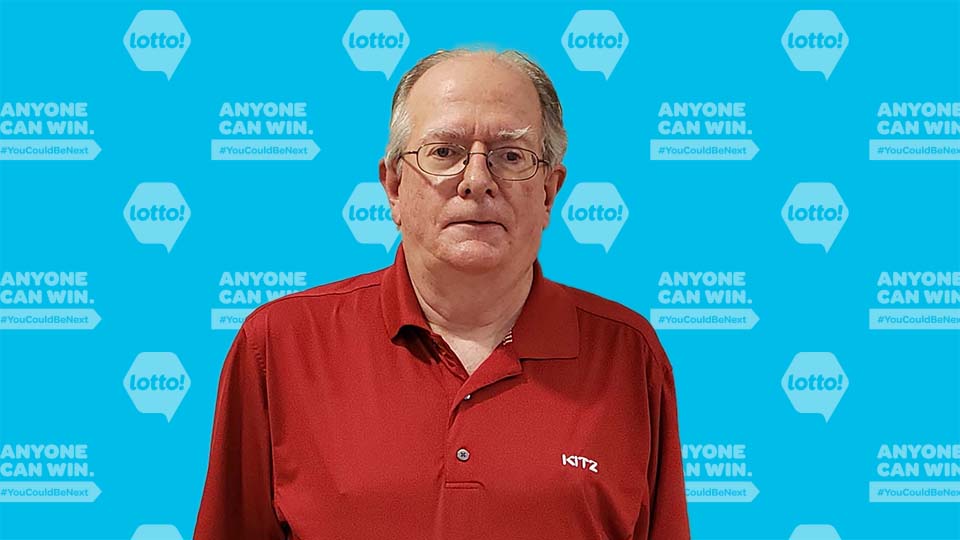