Theresa Worthington and her daughter Alexa thought they were stopping at the store to satisfy a licorice craving, but instead ended up leaving with something sweeter after matching five numbers from the February 8, 2021 Daily Grand draw to win the secondary prize of $500,000.

Theresa, from Sorrento, and Alexa, from Salmon Arm, are both hospital workers who play the lottery together regularly. They always use the Quick Pick option to select their numbers.

While inside the store, Theresa remembered that she had purchased a ticket with her daughter and they scanned it together on the self-checker. The prize amount didn’t show up on the screen so they waited in anticipation while the retailer checked it.

“We couldn’t believe it and still don’t really believe it yet,” Theresa said.

The first person Theresa shared the news with was her husband, who was in disbelief. “He thought I was lying at first. Then he noticed I was shaking really bad so he realized it must be real! To calm down I decided to bake some cookies for the dogs, and then some for us to enjoy with milk to celebrate.”

Both Theresa and Alexa have their sights set on a trip to Australia once it’s safe to travel again. In addition, Theresa plans to put part of her prize towards a new kitchen table, perhaps to assist with her passion for baking.

On how it feels to win, Alexa said “I am still numb it’s so exciting!” Theresa added “It’s wonderful!”

The duo purchased the winning ticket from Orchard Park Mall on Harvey Avenue in Kelowna.

In 2020, B.C. lottery players redeemed more than $7.5 million in winnings from Daily Grand. Daily Grand is a nationwide lottery game drawn on Mondays and Thursdays after 7:30 p.m. (PST), with a top prize of $1,000 a day for life. Players can purchase tickets at lottery retailers or at PlayNow.com. Players can now check their lottery tickets anytime, anywhere using the BCLC Lotto! App. 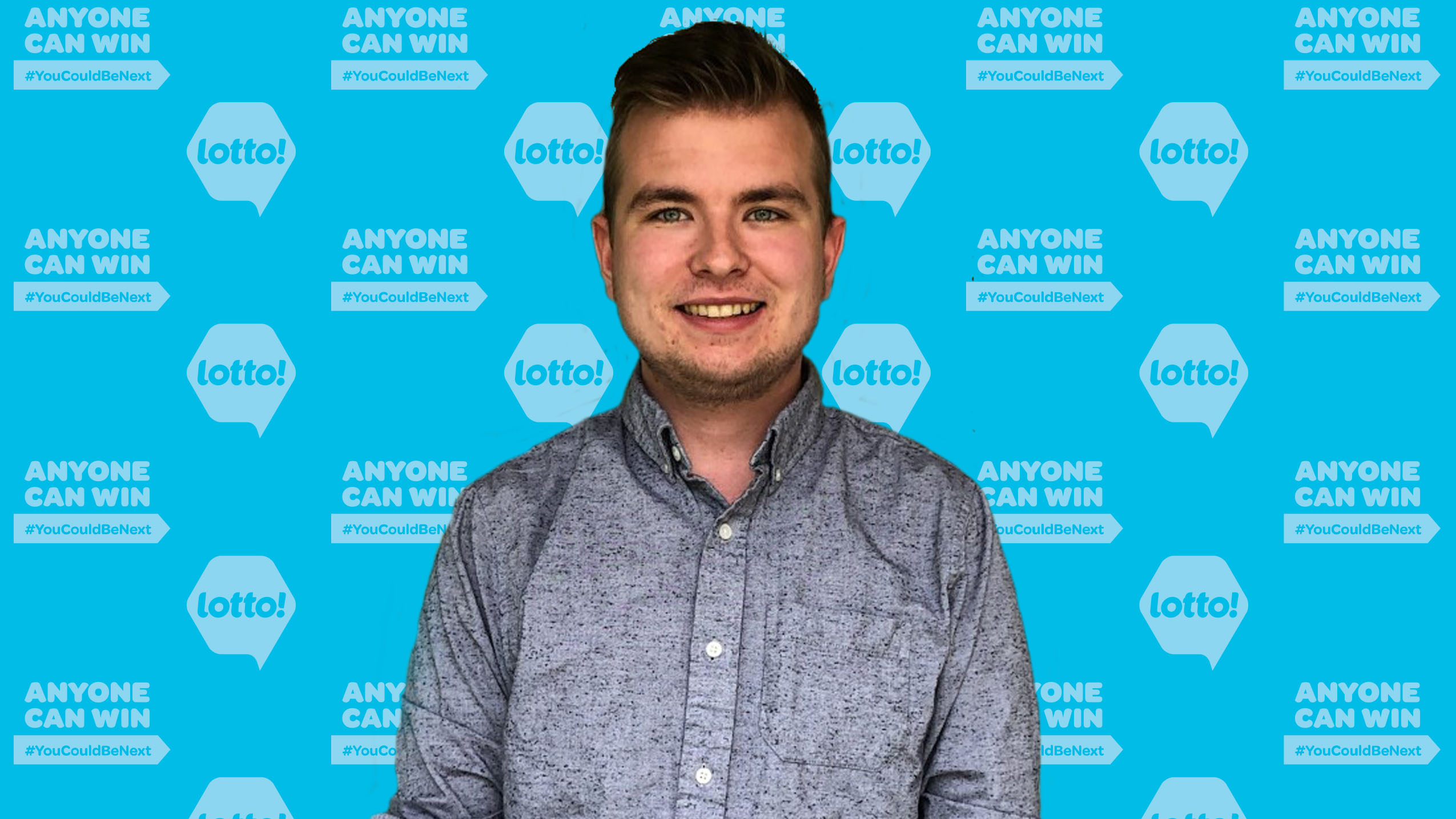