A Wild $100K Set for Life Win for Richmond Man

“I was at home when I found out and my first thought was wow, this is good… so wild,” Allen recalled.

The Richmond resident purchased his ticket from the 7-Eleven on 72 Avenue in Surrey and first shared the good news with his son.

“I called him the day after I found out and he was so excited,” said Allen, who added that his favourite lottery game is Set for Life.

He plans to share some of the prize with his son and will also put some towards purchasing new parts for his Mustang; he’ll save the remainder for his future.

“I am retiring in February so it’s nice to know that I will have some extra money to put away to make retirement a little more comfortable,” Allen added. 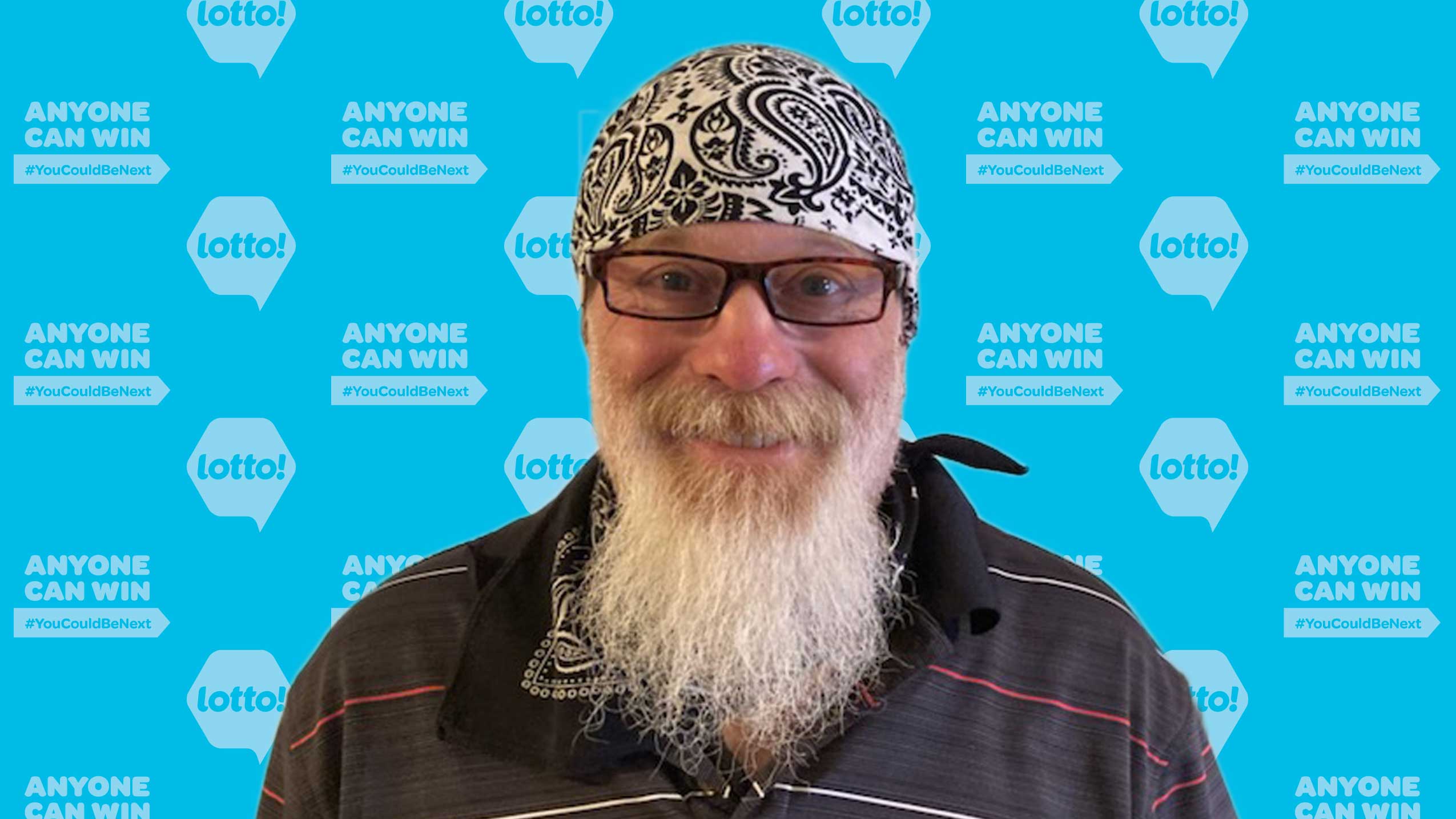 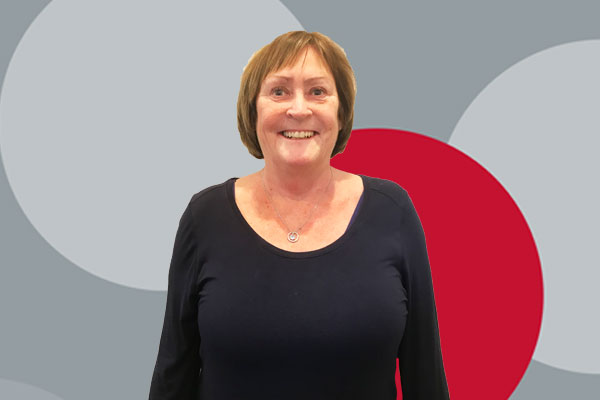