Blanchard’s win of $77,316.59 came on Week 17 of the NFL season: With the contending Kansas City Chiefs resting their best players against the hapless Los Angeles Charges, Blanchard decided to go with his gut and bet on the Chargers to win.

“I was sweating and going nuts,” says Blanchard, who has been playing Toto for the good part of a decade. “I knew I had the morning games all correct so I was really sweating those afternoon games.”

After the Chargers pulled off the upset win against the Chiefs, Blanchard knew he was en route to having all 13 games correct. The next question for him was how much he had won?

“I was thinking maybe I had won $4,000 to $5,000,” says Blanchard. “My wife came running into the room screaming that I was the only one who had got all 13 games correct, so when I saw that I was in disbelief.”

On how it feels to be the winner of the largest Sports Action prize this NFL season, Blanchard says it feels “really good” and he’s planning on giving back some of the winnings to his family.

Toto is a Sports Action game with some of the biggest payouts. Predict the winner of 13 (or 12 or 11) games correctly, and you’re a winner.  For more information on Toto and other Sports Action offerings visit lotto.bclc.com or a local lottery retailer. 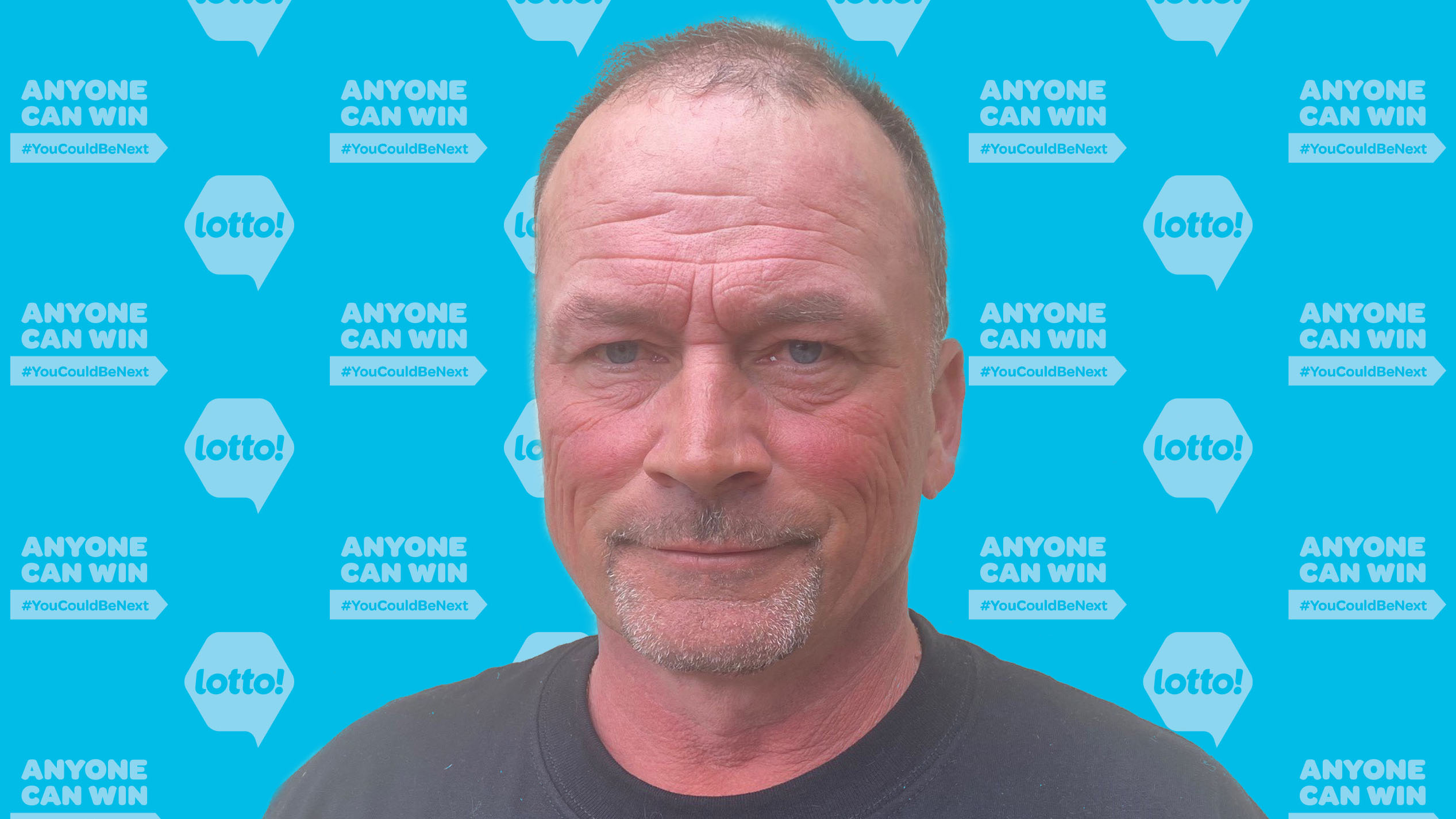