It was an unforgettable trip to the grocery store for Troy Brown, who left the store with something that wasn’t on his shopping list: a winning $500,000 Lotto Max ticket from the February 9, 2021 draw.

The Kelowna resident said ‘Yes’ to the Extra when he purchased his ticket at the Circle K Convenience store on Glenmore Drive. He was on Vancouver Island for work when he stopped at the grocery store for some lunch and remembered he had a ticket to check.

“I scanned my ticket and couldn’t believe it! I was in disbelief,” he recalled. “I asked the person behind me to make sure I was seeing things right. I was shaking so bad that he had to help me scan the ticket again!”

After he realized he’d matched 4/4 numbers to win the Extra’s top prize, he phoned his wife to share the amazing news; however, she was at work so he left quite a few ecstatic messages for her on her answering machine.

Brown celebrated his life-changing win by treating his work crew to dinner, something that made him very happy to do. “It’s truly an amazing feeling,” he added.

As for what he plans to do with his prize, Brown looks forward to a family vacation to Hawaii or Costa Rica once it’s safe to travel again. Some home renovations are also in store. “It’s a game changer for my family!”

In 2020, B.C. lottery players redeemed more than $32 million in prize-winning Extra tickets. Say ‘Yes’ to the Extra for the chance to win up to $500,000. The Extra is available with Daily Grand, Lotto 6/49, Lotto Max, and BC/49 at any BCLC lottery retailer or at PlayNow.com. 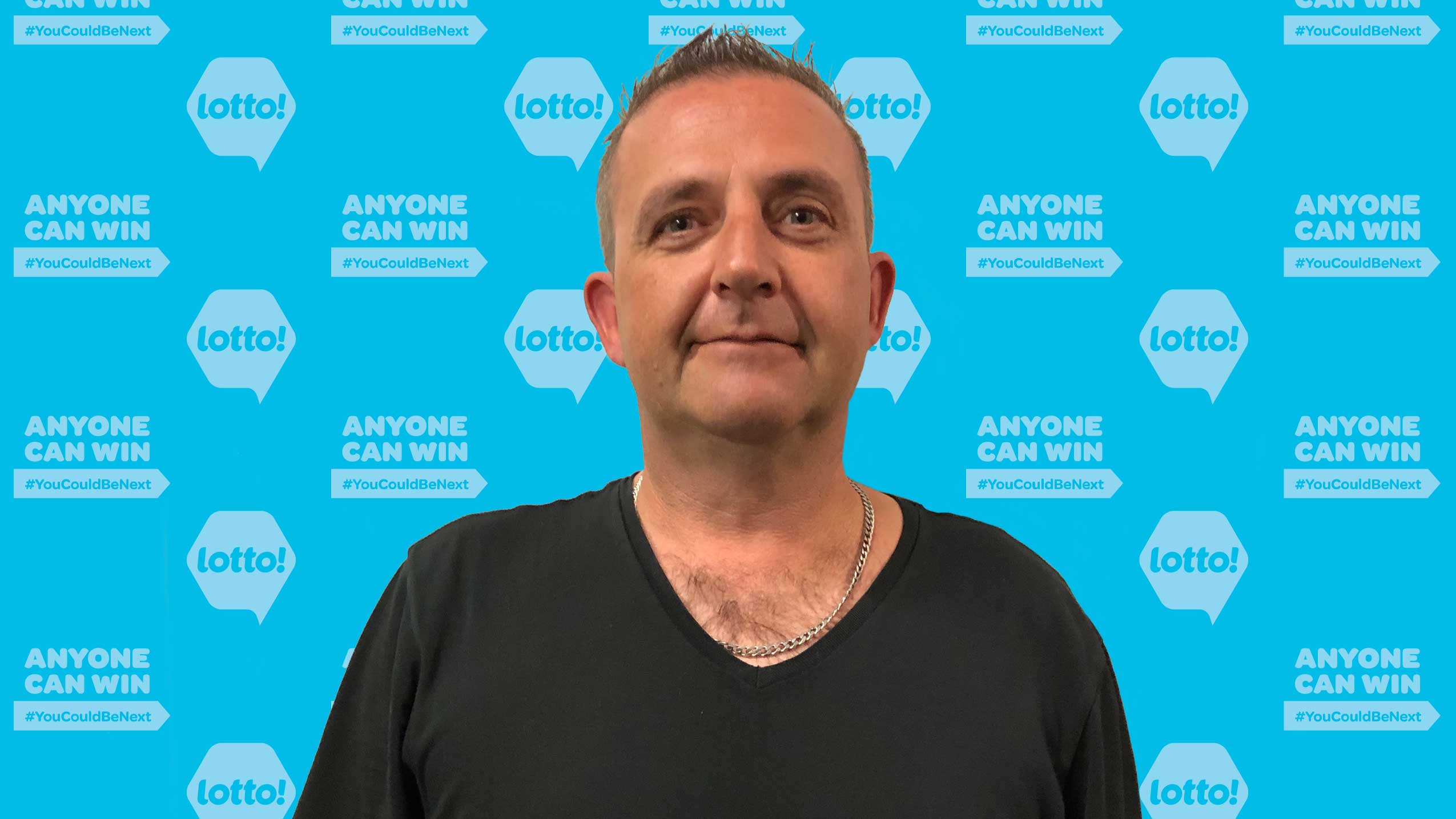 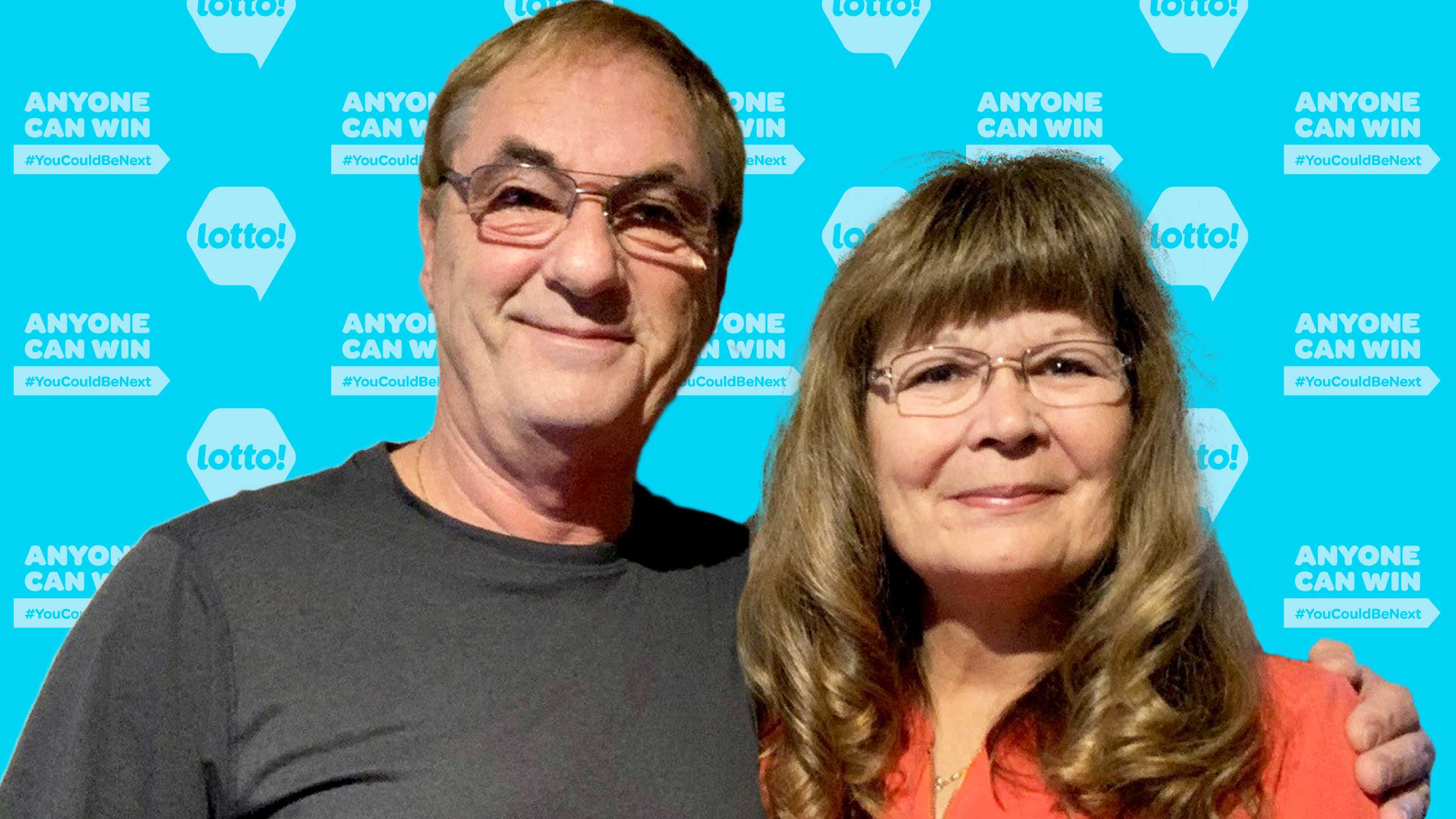