Elizabeth McCartney was in such disbelief upon scratching her Blackjack 30th Anniversary Scratch & Win ticket that she had to check it multiple times before it sank in that she won $121,000.

The Delta resident purchased the ticket from Shoppers Drug Mart on 56th Street and was at home when she scratched her ticket and found out the shocking news.

“I couldn’t believe it… I had to check it over four times,” she recalled. “It felt really good that I won a big chunk of money!”

McCartney called her son, and then her daughter, who were both excited for her. “My daughter didn’t believe me at first,” she recalled.

McCartney has plans to share her win with her kids and save the rest.

“It feels really good to be a winner. I have seen that there have been two lottery winners in town lately and it’s nice to see people locally win,” she added.

Did you know that Scratch & Win players redeemed more than $181 million in prize-winning tickets in 2020? Anyone can win and #YouCouldBeNext. Watch some amazing lottery winner stories at www.playnow.com/lottery/winners/you-could-be-next. 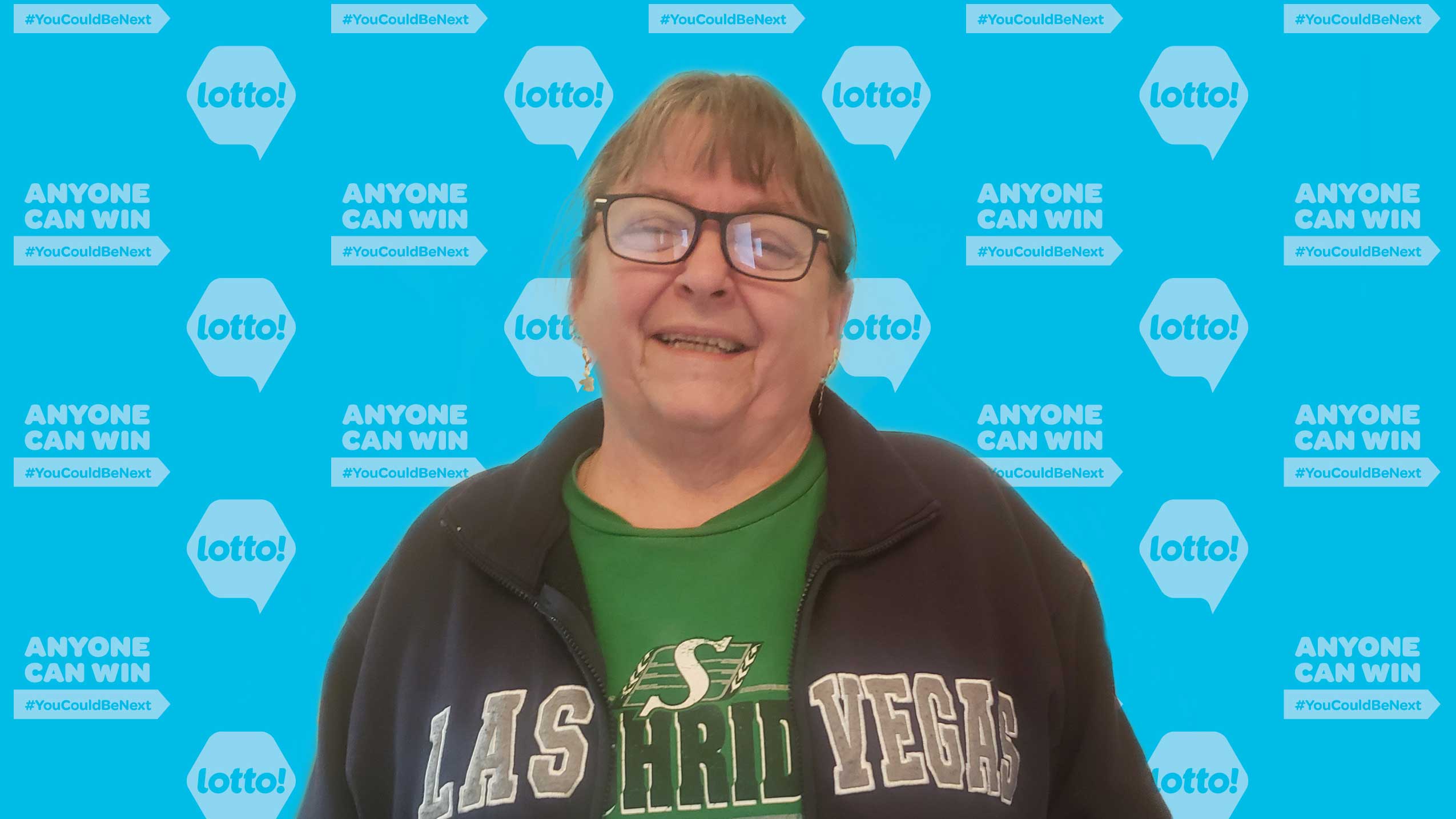