Ingeborg Boucher was in complete disbelief after learning she won the $2-million jackpot from the BC/49 draw on June 1, 2022.

“I first checked my numbers at home in my kitchen. When I confirmed all six numbers it didn’t feel right, I was shaking!” said Boucher.

Boucher first checked the BCLC Lotto! app on her phone and called her daughter when she learned she won and texted her son who was asleep at the time. She even double checked her ticket the next day at the lottery kiosk at the FreshCo in Abbotsford, where she had a group of onlookers cheering for her.

The win comes at a great time, as Boucher is moving soon. She plans to share the money with her family and travel to Bora Bora and Hawaii.

She plays the lottery regularly and purchased the winning ticket at Super Save Gas on Fraser Highway in Abbotsford.

On how it feels to win the lottery?

“Unbelievable! Lots of excitement, I just can’t believe it.”

Players can purchase BC/49 at lottery retail locations and online at PlayNow.com, with tickets available for the Wednesday and Sunday draws. Winning numbers and group release forms are available online at www.bclc.com. Players can now check their lottery tickets anytime, on iOS and Android devices. 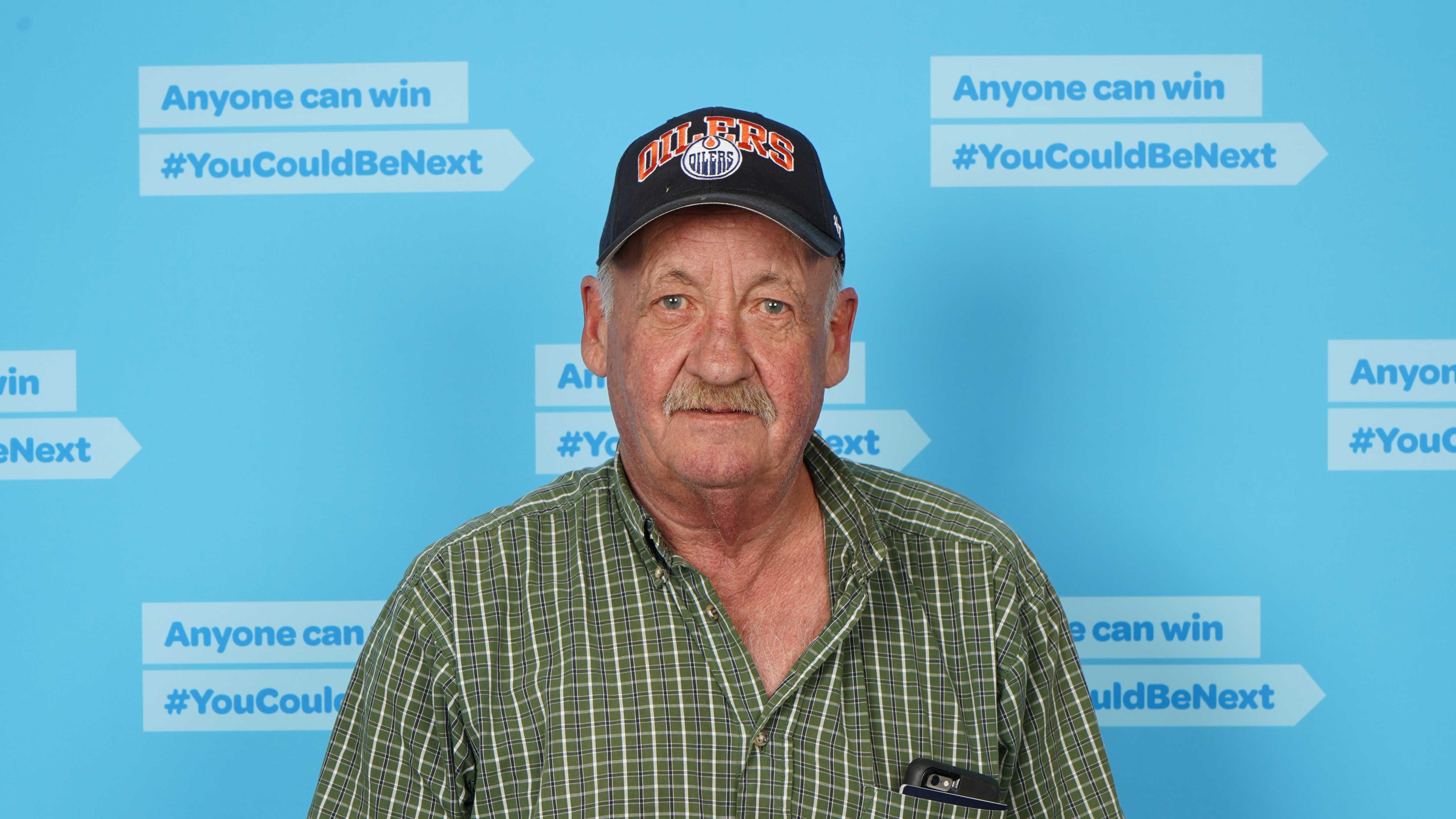 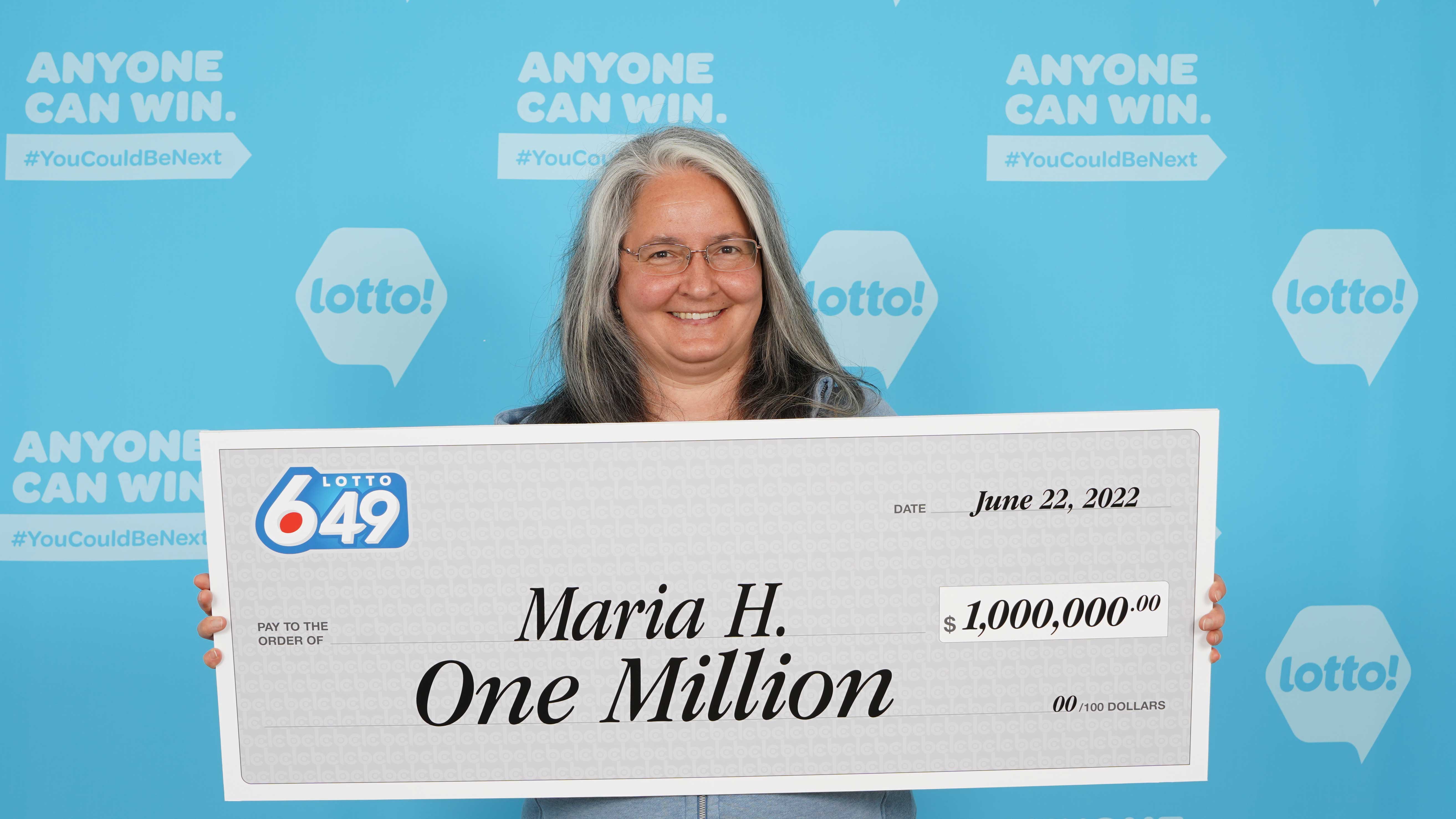