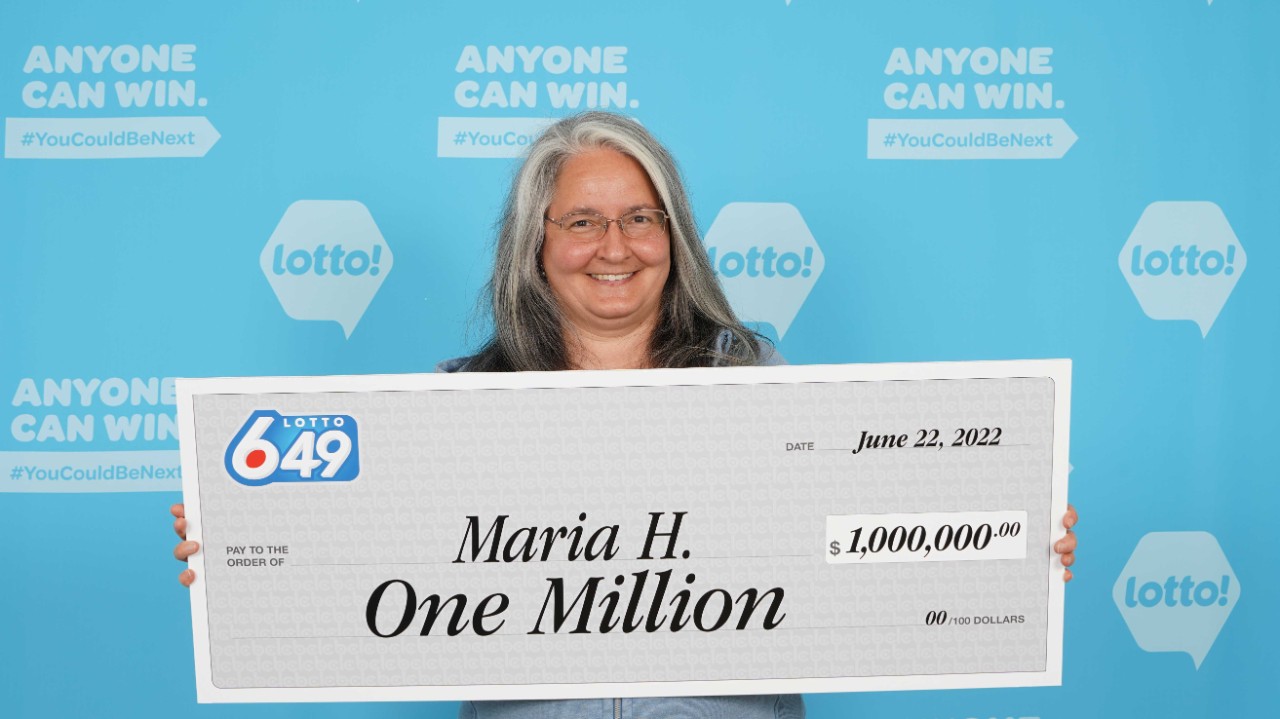 “I was getting ready for work when I found out I won by checking my BCLC Lotto! App. I thought I was hallucinating! I also took the ticket to a Circle K ticket kiosk to double check,” said Hecimovic.

She plays the lottery regularly and first told her brother-in-law since he was home, but later shared her news with the rest of the family.

In addition to retiring early, the Burnaby resident plans to travel with her family to Seattle this summer for some quality time and shopping.

“I promised my nieces that I would get a puppy if I ever won the lottery and I know they won’t let me forget that. Though, I will have more time to take the dog on walks now!”

Hecimovic purchased her winning ticket at the Safeway on Hastings and Willingdon in Burnaby.

How does Hecimovic feel about winning a million dollars?

“There is so much less to worry about – it just makes things easier.”

Lotto 6/49 is a nationwide lottery game drawn on Wednesdays and Saturdays after 7:30 p.m. (PST). Each draw includes a Guaranteed Prize Draw of $1 million.

Players can purchase tickets at any lottery retailer or at PlayNow.com. Players can now check their lottery tickets anytime, anywhere on iOS and Android devices. Learn more about the BCLC Lotto! app here. 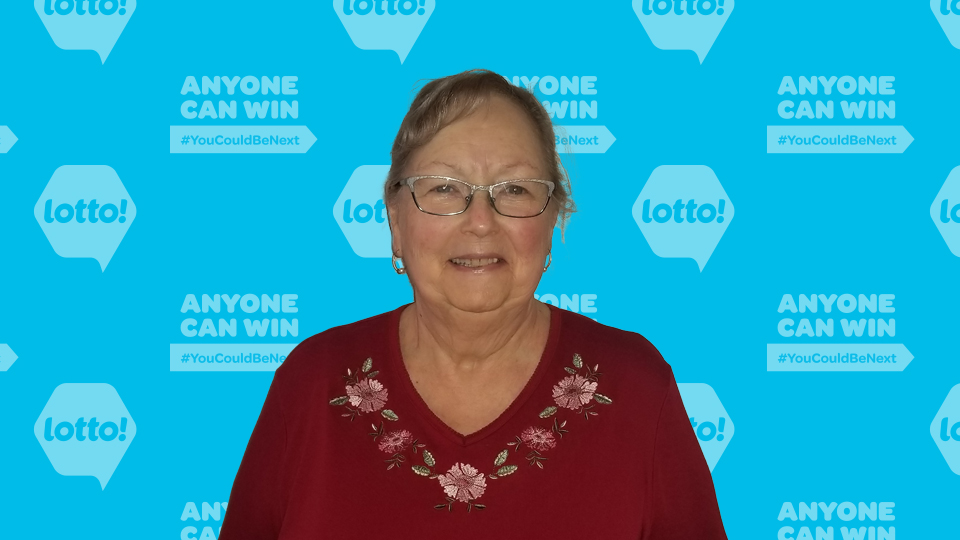 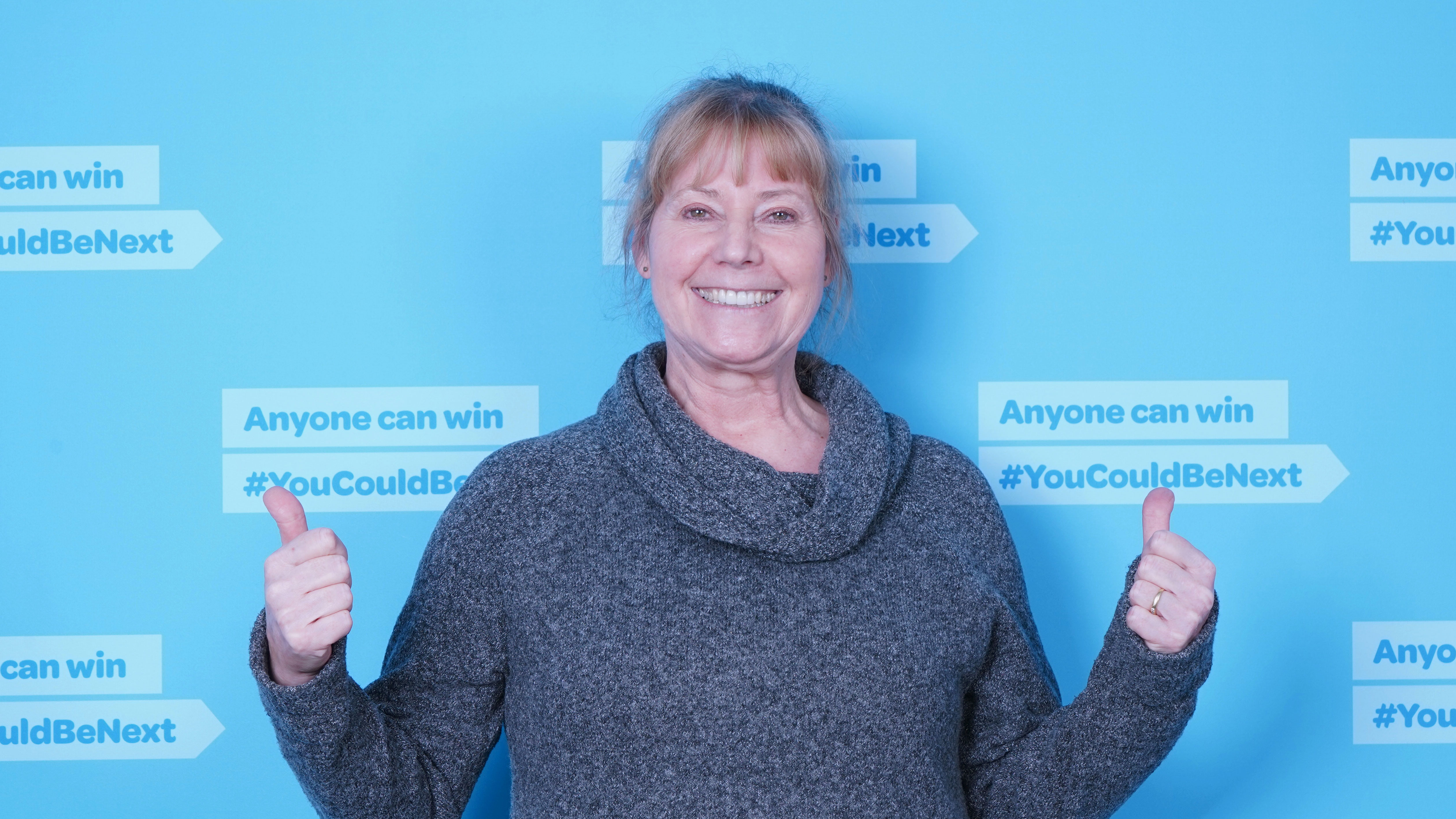