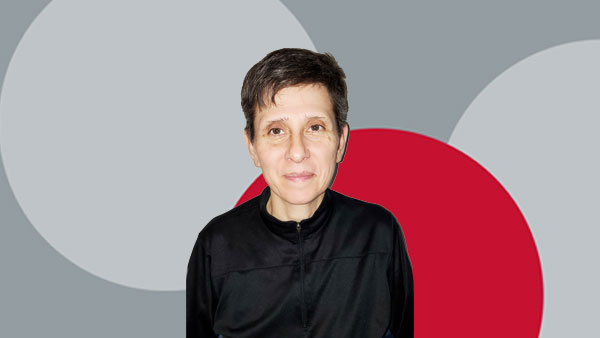 At Sommerfeldt’s side when she won was her dachshund Wolfgang – her “good luck charm” – and the reason she’d chosen a slots game featuring canines. While she had been aiming for a peaceful break by playing the game, Sommerfeldt was shocked when the winning numbers started rolling on the screen.

“I wasn’t sure if it was real at first,” Sommerfeldt said. “Then I got a phone call and realized it was!”

After the win was verified by BCLC’s PlayNow.com – the province’s only legal, regulated gambling website and the only whose profits go back to B.C. – Sommerfeldt told her partner and her sister, who shared in her disbelief and shed happy tears.

“It’s exciting,” Sommerfeldt said about winning the prize. “It provides ease of mind.”

Sommerfeldt is looking forward to the idea of retiring early and moving closer to family. In the meantime, she’s considering a trip down to California to enjoy the west coast and soothing ocean air.

With her win behind her, Sommerfeldt has one plan in mind for sure. “Just relax more!”

Unlike the 800+ gambling websites operating illegally in B.C. and Canada, PlayNow.com is the only one whose profits benefit British Columbians through government investments in things like education, healthcare and community programs. This includes funding for the Province’s Community Gaming Grants program, which distributes $140 million annually to not-for-profit organizations. Last year, 123 community organizations in the City of Richmond received funding from the province through its Community Gaming Grants program. 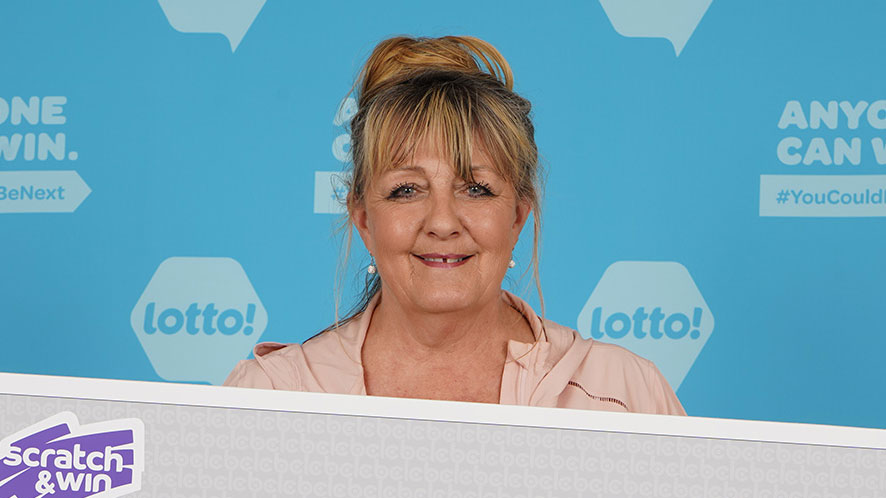 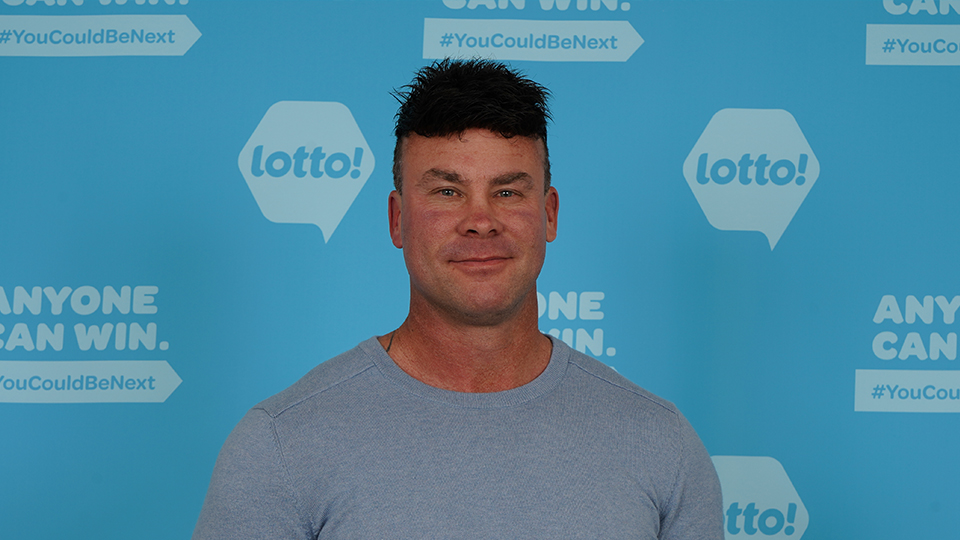