Margit Sky Project captivated the audience with performances from its three albums, as well as some unique covers from many music genres. The diverse duo has reached #1 on the Indigenous Music Countdown on Sirius XM.

Henry Small & Friends also helped kick-off the event with hit singles and songs from many albums, two of which had Top 40 hits in Canada and the U.S.

BCLC is thrilled to once again be a presenting sponsor for this historic community celebration – the longest-running music series of its kind in North America. BCLC has been proudly hosting the event for the 27 years alongside the City of Kamloops.

“We are proud to continue supporting the community of Kamloops, including as presenting sponsor of Music in the Park once again,” said Peter ter Weeme, BCLC’s Chief Social Purpose Officer, Vice President, Player Experience. “Music in the Park has been a historic summer event in Kamloops since 1994, and we are excited to be a part of safely bringing our community back together again alongside the City of Kamloops.”

For further details and the full entertainment lineup, visit the City of Kamloops website. 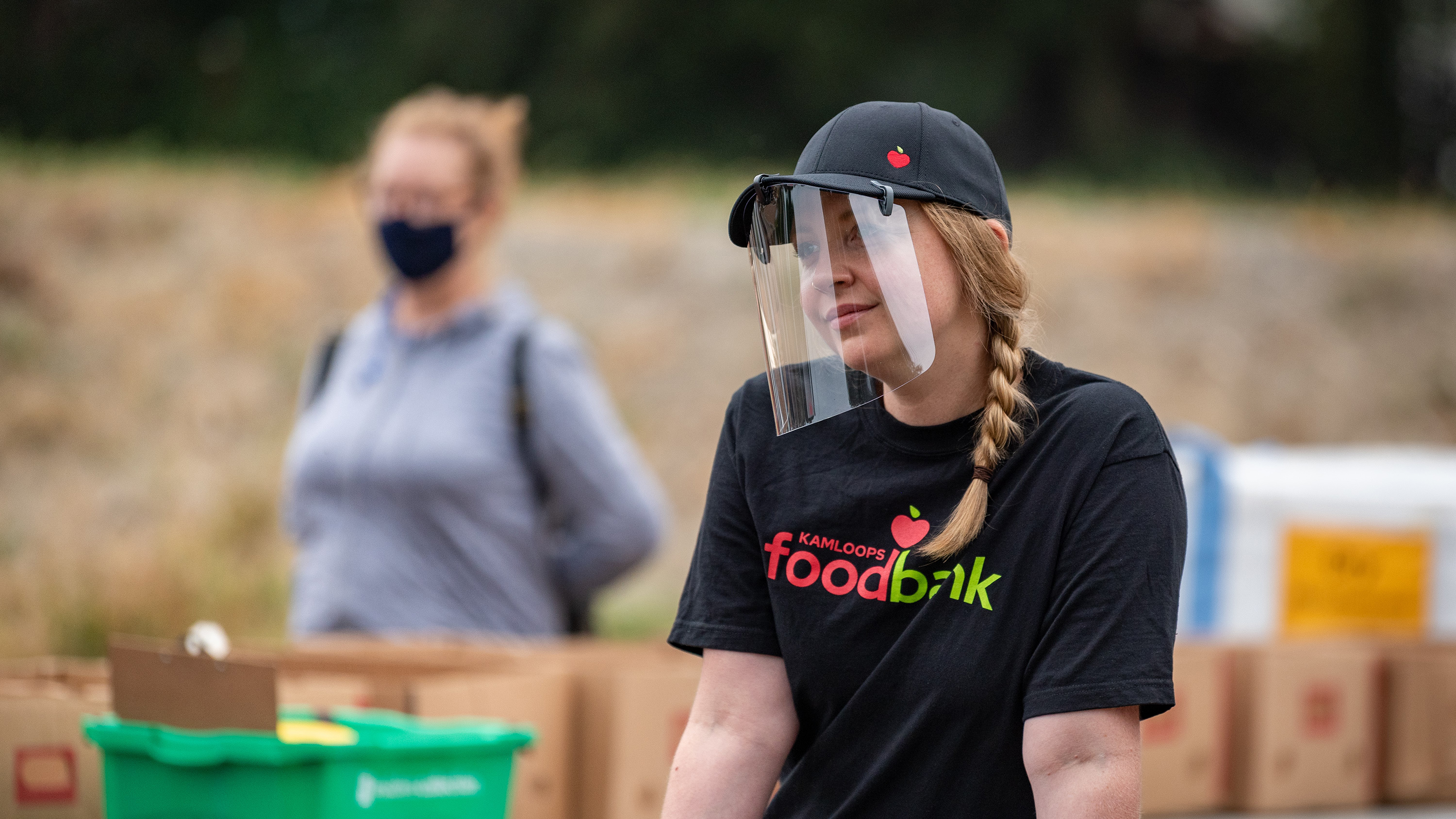 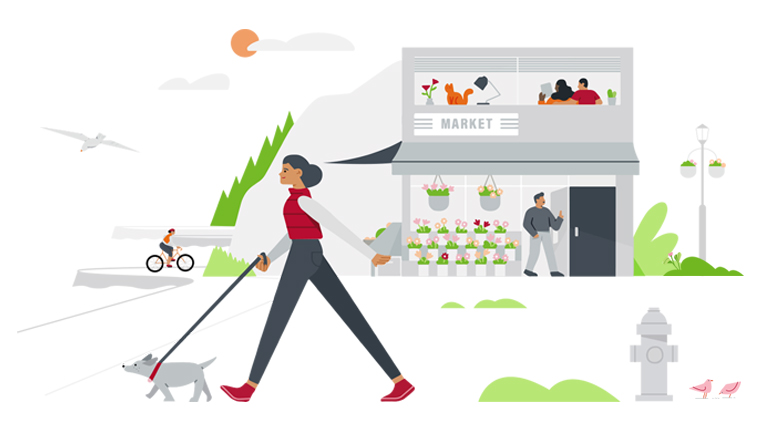