A Thompson Rivers University study released today estimates that, over the past 35 years, BCLC activities have contributed $2.2 billion to the economic and social development of Kamloops, where its head office is located.

Conducted by Dr. Peter Tsigaris, an economist at Thompson Rivers University (TRU), the study also found that for every two full-time jobs at BCLC’s Kamloops office, one full-time job is created in the community based on economic spinoffs. It estimates that BCLC’s total employment impact in Kamloops in 2019/20 was 667 full-time jobs, including 445 BCLC jobs and an additional 222 in the community.

“BCLC’s role to give back to British Columbians is underscored by its economic contributions to not only Kamloops, but funds generated by gaming that go back to the people of our province in the form of healthcare, education and important community programs,” said Minister of Finance and Minister responsible for BCLC Selina Robinson. “BCLC remains an important employer in the region and a vital organization for the people and communities of British Columbia.”

The TRU study cites how throughout the past 35 years, BCLC has spent $232 million on local goods and services from Kamloops suppliers. Applying an economic impact multiplier of 1.4, the study estimates that in total BCLC has contributed approximately $324.9 million to the local economy in Kamloops. It also noted that BCLC provided $2.6 million in community sponsorships over the past 35 years, for a total social impact of $6.2 million (equivalent to $62-per-person living in Kamloops).

“We’re so proud of what BCLC has contributed to Kamloops, so appreciative of what Kamloops has contributed to BCLC – and we look forward to many more years of success together,” said Lynda Cavanaugh, BCLC’s Interim President and CEO. “Not only are BCLC’s operations positively contributing to the community, but so too are our people, who are passionate volunteers, advocates and contributors.”

In fact, the TRU study found that the average BCLC employee in Kamloops volunteers approximately 45 hours annually, totalling approximately 475,659 hours over the last 35 years for a cumulative social impact estimated at $32.2 million. Combined, employees have donated almost $4 million to local charities since 1985; factoring in indirect social impacts, their donations are valued at approximately $9.3 million.

“BCLC is an important friend of the Kamloops Food Bank and many charities in Kamloops,” said Bernadette Siracky, Executive Director of the Kamloops Food Bank. “BCLC’s people have a true passion for giving back and have donated a significant amount of their own time and resources to support countless causes and organizations that make a real difference in our community.”

BCLC delivers net income to the Province of B.C. which distributes a portion to charitable organizations through Community Gaming Grants, and to local governments that host gambling facilities, including the City of Kamloops. Overall, the study estimated that BCLC activities enabled $373 million in social contributions to the Kamloops community since 1985. 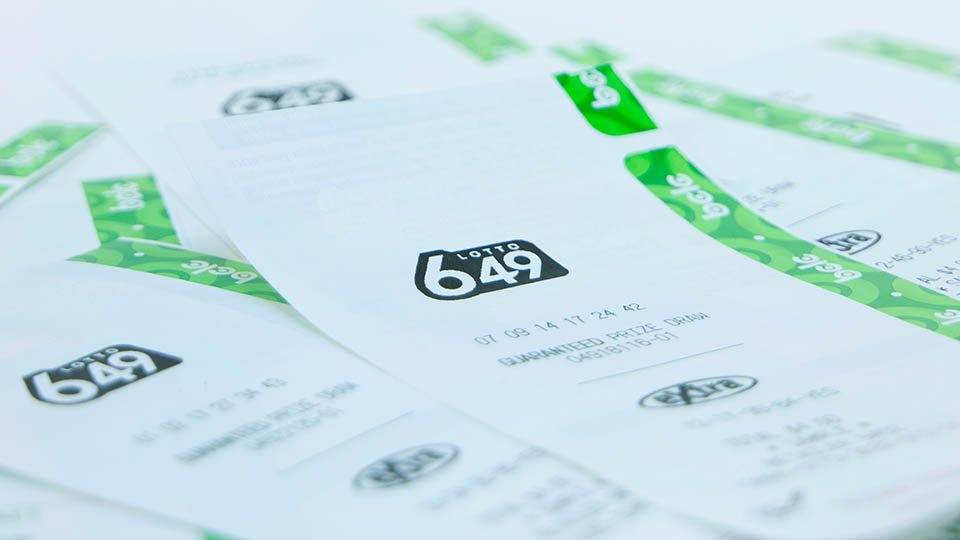 PlayNow.com has the Canucks as Playoff Underdogs