BCLC has selected the City of Victoria as the preferred Host Local Government for a gaming facility proposal in the Greater Victoria region.

BCLC’s Expression of Interest evaluation team, overseen by a third party fairness monitor, reviewed final submissions from the District of Saanich and the City of Victoria to reach its decision. All submissions were scored on criteria related to community support, geographic, economic and demographic considerations.

BCLC appreciates the participation of both of these local governments in this process.

BCLC is committed to further consultation with West Shore Communities and the City of Victoria. Ultimately, municipal governments determine whether a facility proposal proceeds to development in their community.

“Our plan to serve the Greater Victoria market with better gaming and entertainment options in the region is moving forward. It has always been our intention to significantly enhance the existing View Royal Casino with exciting new amenities and we are working with our service provider Great Canadian Gaming Corporation to fulfil that. In addition, we would like to introduce another entertainment option for adults and tourists in Greater Victoria through a new gaming facility that will provide accessibility and a different experience and that is why we selected the City of Victoria.”

Based on a recent market assessment, BCLC identified a marketplace opportunity for an additional gaming facility in Greater Victoria that would complement the existing View Royal Casino.  An Expression of Interest process was launched in October 2015 with six local governments to determine gaming interest in their communities. The application deadline to be considered a host local government was December 11, 2015. BCLC received Expressions of Interest from the City of Victoria, District of Saanich, Township of Esquimalt, Esquimalt First Nation and Songhees First Nation. The District of Oak Bay declined.

Draft Week: Who Will The Canucks Lose in the Expansion Draft?

B.C. Casinos and Community Gaming Centres Open For Entertainment as of July 1, 2021 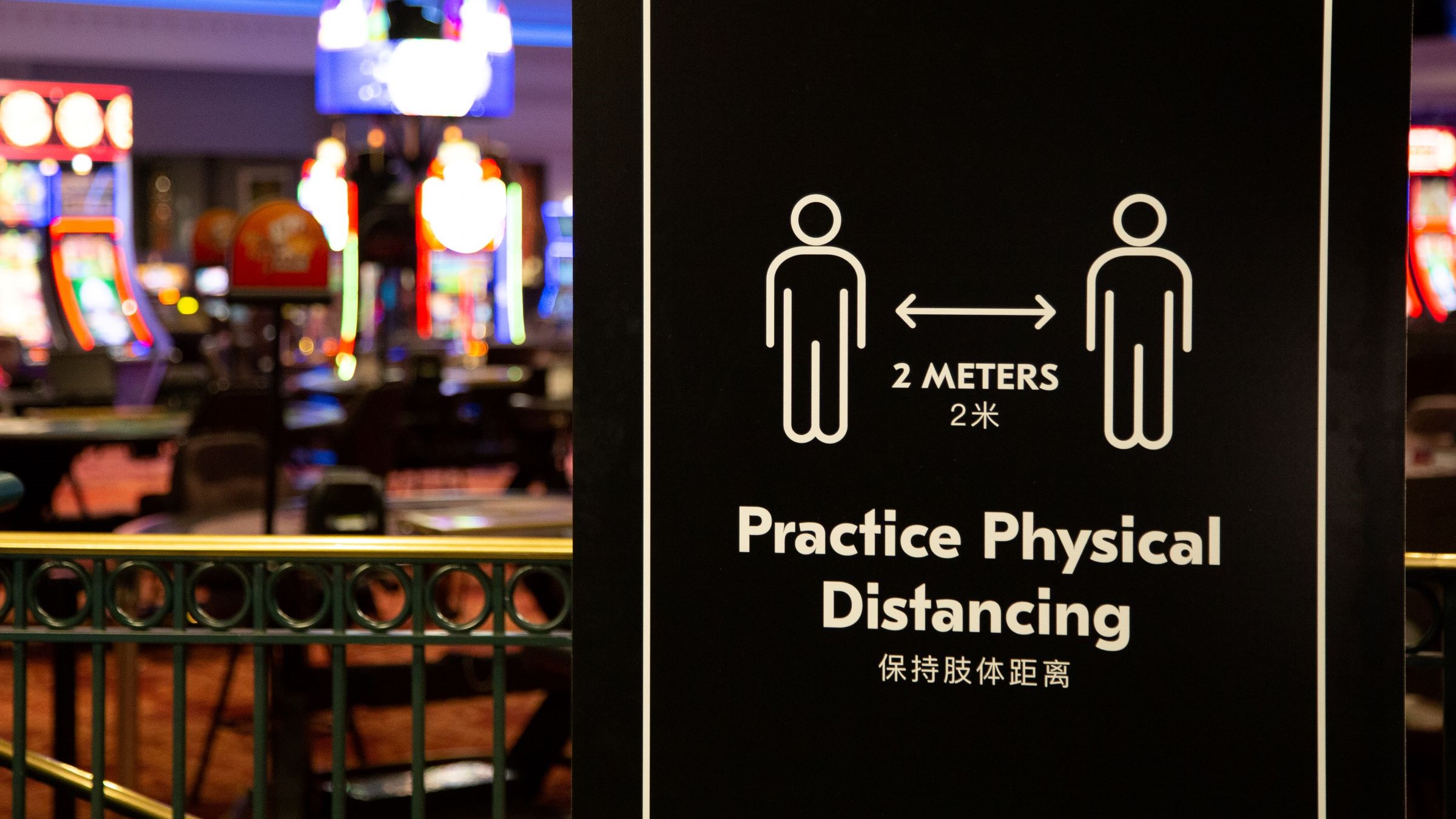