BCLC’s President & CEO, Jim Lightbody, has been diagnosed with cancer and will be taking medical leave while he undergoes treatment and recovery. Board Chair Peter Kappel has announced that current BCLC Board Member Greg Moore will step down from the Board to assume the role of Interim President & CEO while Jim Lightbody is on medical leave beginning in mid-September.

“Jim Lightbody’s number one priority must be his treatment and recovery,” said Kappel. “BCLC’s Board of Directors, executive team and staff express their gratitude and support to Jim for his contributions and leadership of the organization and we extend our concern during this challenging time.”

Jim Lightbody joined BCLC in 2001 and has been President & CEO since January 2014. It’s anticipated Mr. Lightbody’s leave may extend into early 2020.

“The Board of Directors consulted Government on its recommendation to appoint Greg Moore to the position on an acting basis during this timeframe,” said Kappel. “We have confidence that with the support of BCLC’s experienced executive team, Greg is well positioned to lead the organization over the coming months.”

Moore joined the Board of BCLC in November, 2018. He has a long career in public service. He was the Mayor of the City of Port Coquitlam from 2008 to 2018 and served as Chair of the Metro Vancouver Board of Directors from 2011 to 2018.

“BCLC is an important economic contributor to the province and its communities,” said Moore. “I am committed to working collaboratively with BCLC’s executive team, staff and government so that we can continue to execute and deliver on BCLC’s strategy during this time.”

Given the temporary nature of the role, Moore will remain based in the Lower Mainland and expects to divide his time between BCLC’s head office in Kamloops and its Vancouver office.

BCLC conducts and manages lottery, casino, bingo and online gambling on behalf of the province for the benefit of British Columbians. Last year, BCLC generated over $1.4 billion to support provincial programs, communities, charitable and community organizations. 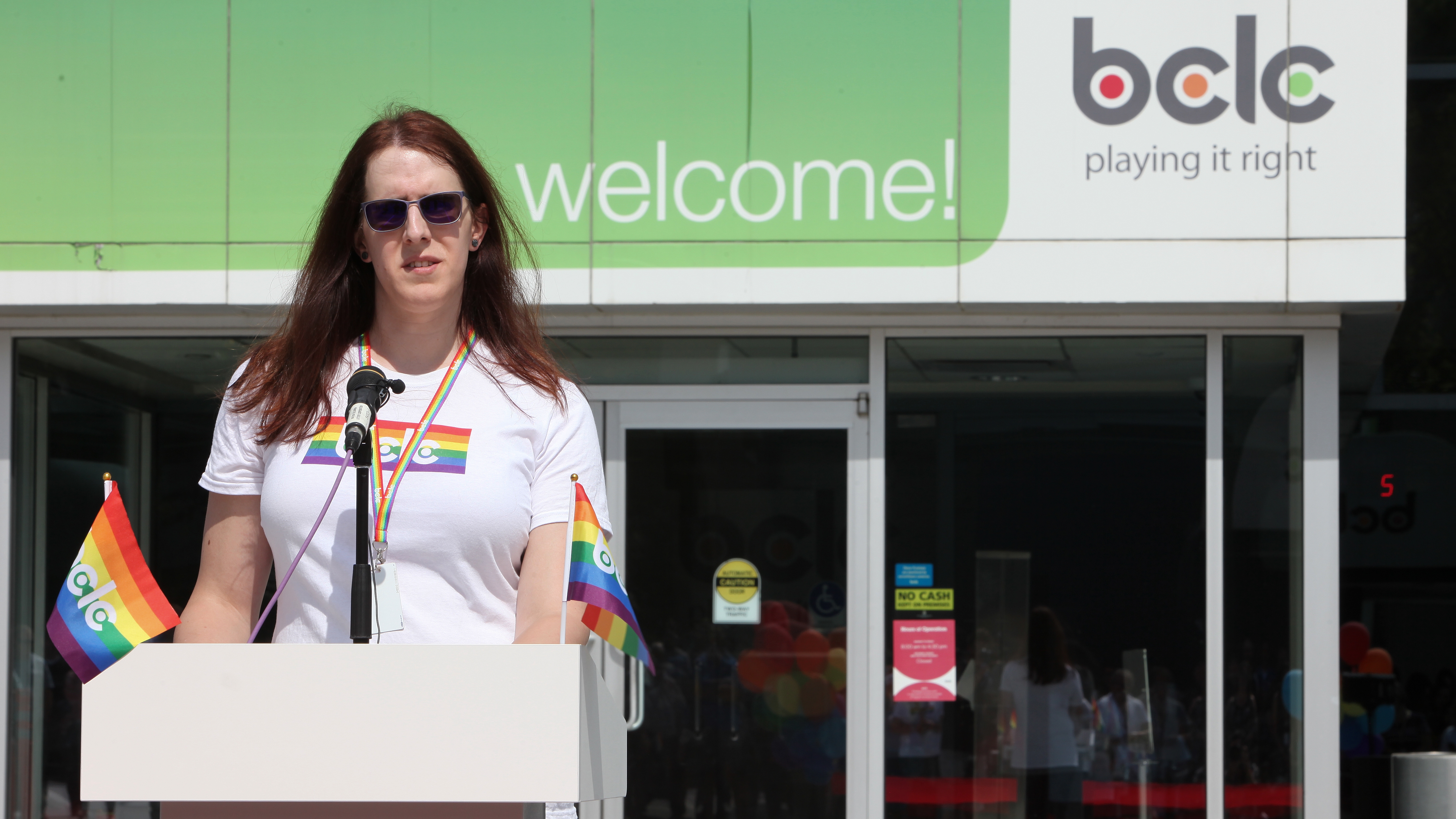